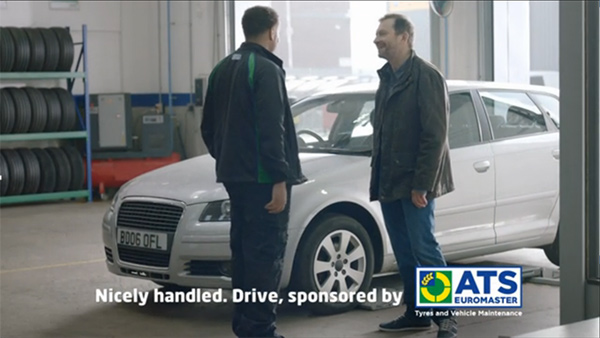 ATS Euromaster lines up on the grid to sponsor Drive, a brand new entertainment series started April 7 on ITV. Hosted by Vernon Kay, with expert advice from double British Touring Car Champion, Jason Plato, Drive features eight celebrities getting behind the wheel of a variety of cars, including old bangers, buggies, 4x4s and rallycross cars, […]