What is truly Scandinavian? 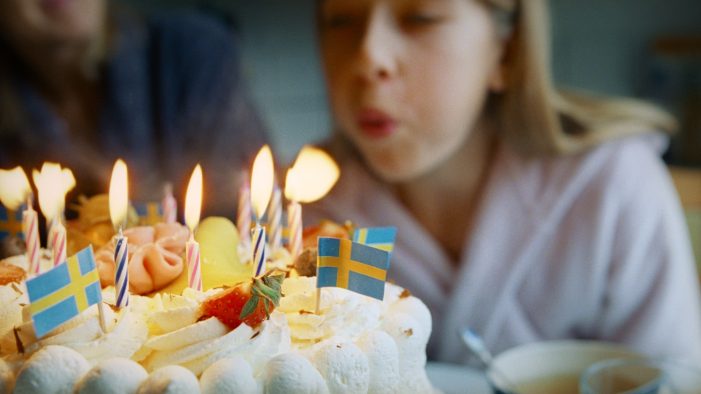 Not a lot, apparently. In a new campaign, Scandinavian Airlines (SAS) claims that everything from Swedish meatballs to the world-famous Danish is a copy. And that travellers are to blame. SAS launches a new campaign that questions the very origins of Scandinavia. The campaign’s centrepiece – an almost 3-minute film – is a timely, warm […]