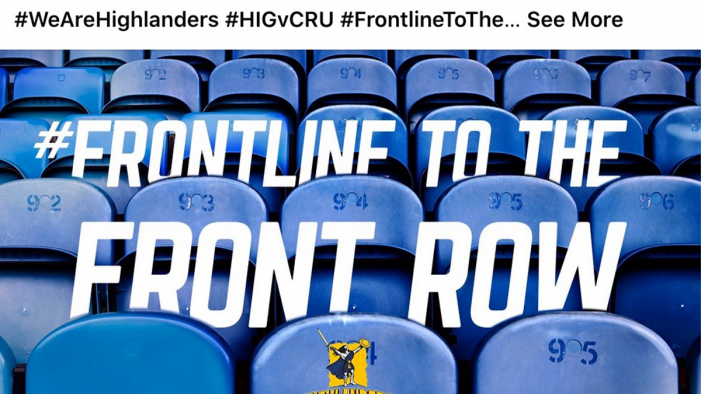 Says Simons: “Frontline to the Front Row kicked-off with the Auckland Blues, who were big fans of the idea from the start. Once we had them on-board, the Highlanders, Hurricanes and Chiefs were quick to follow.” But the campaign almost didn’t happen. Says Richards: “We initially pitched the idea to the English Premier League via […]