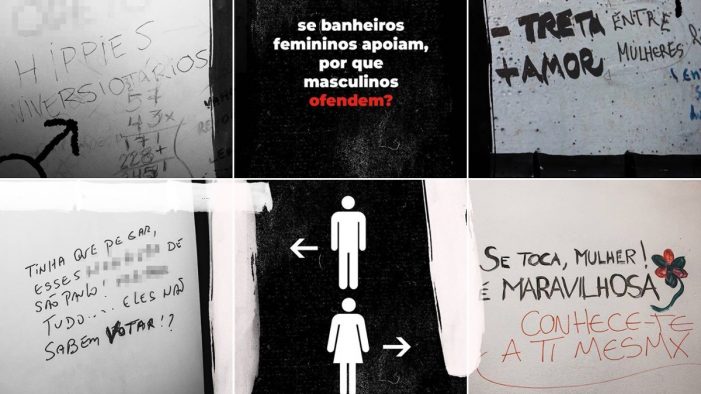 Have you ever stopped to think about what graffiti on men’s and women’s bathrooms can reveal about toxic masculinity? This is exactly what the @banheirodehomem (@mensbathroom) project wanted to find out. The study, in association with agency Soko, compared the content of phrases and expressions found on both restrooms. However, it’s important to understand where […] 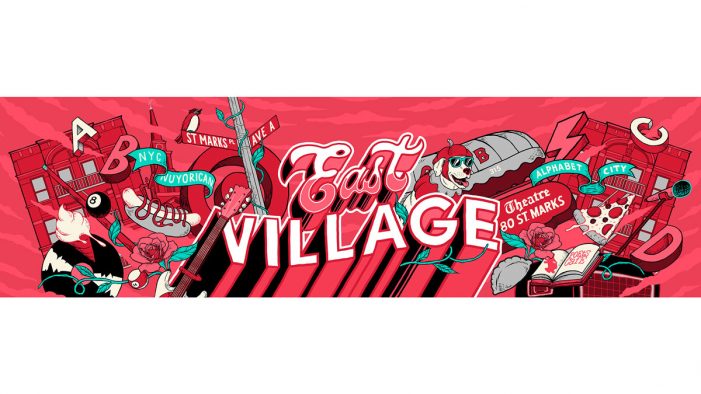