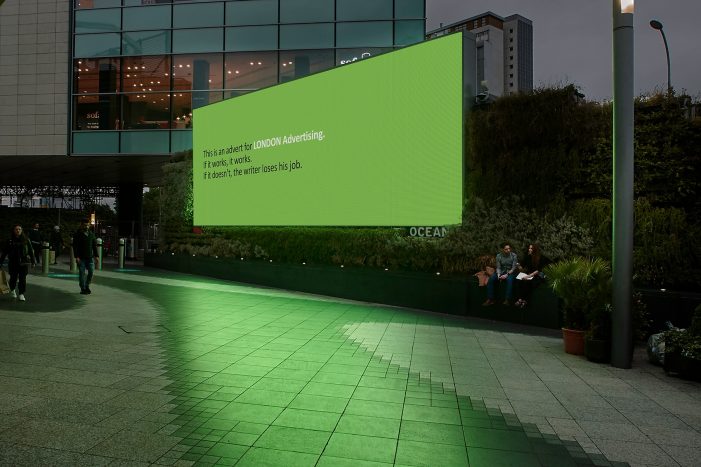 Ad agencies often tell their clients, brands that advertise in a downturn increase market share. However, few agencies take their own advice. LONDON Advertising is taking its own advice and is today launching a major campaign with 10 TV ads, starring Helen Mirren and Liam Neeson, on 9,000 spots on Sky News.  The TV is supported by super-premium […] 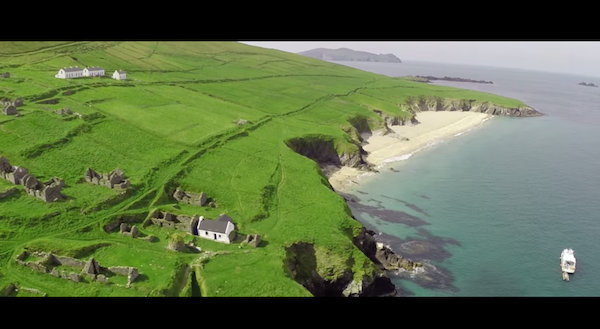