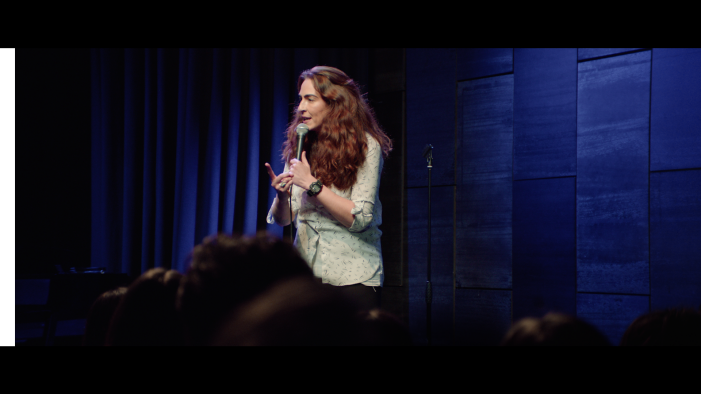 On Friday, saw the launch of Nationwide’s new advertising campaign promoting its new ISA prize draw, which gives savers the chance to win up to £20,000 – the current annual ISA allowance. This forms part of the Society’s wider efforts to get the nation saving again. The draw is open to new and existing members and, […] 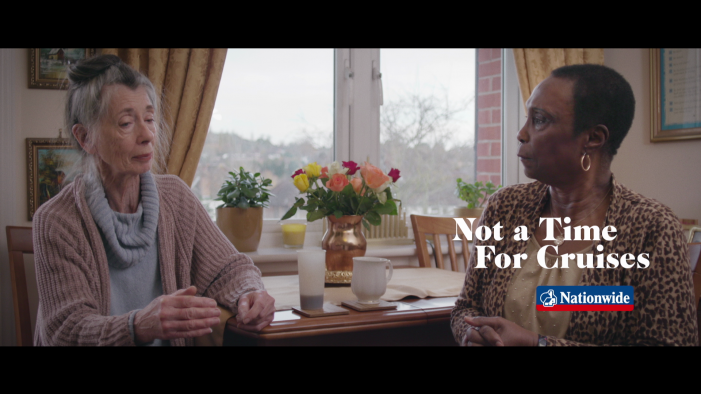