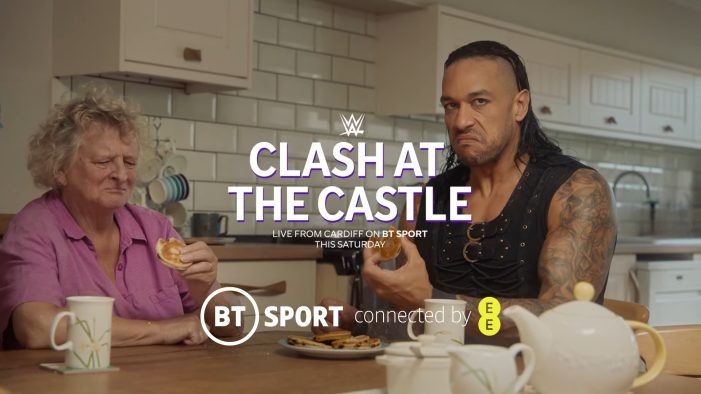 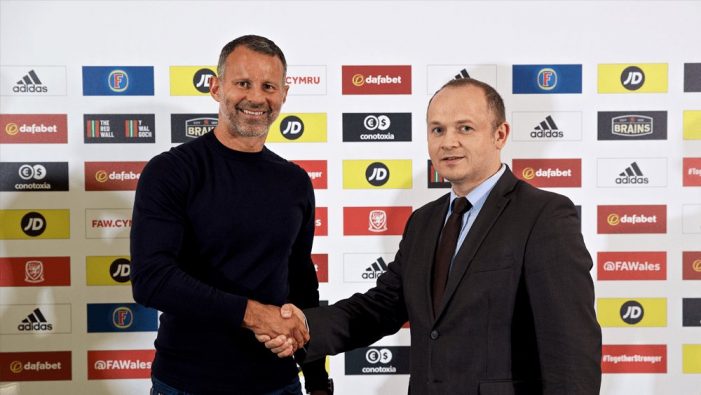 Innovative Polish online currency exchange and money transfer company, Conotoxia is announcing its new four year partnership with the Wales football team at the FAWales squad announcement at St. Fagans on the 29 August. This exciting new partnership is a first in the UK for Conotoxia, who have recorded staggering, exponential growth every year since […] 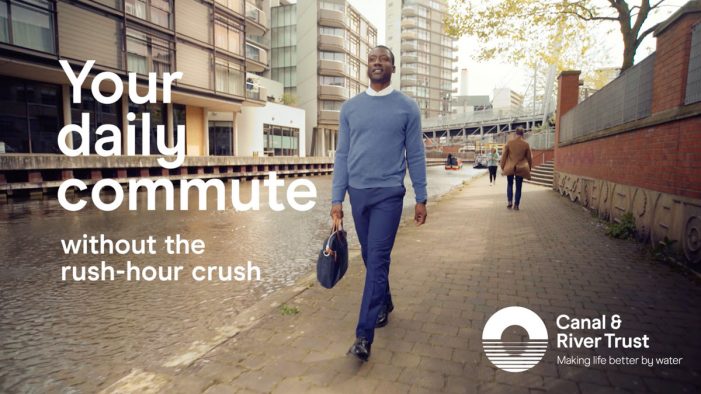