By newsroom on October 22, 2013Comments Off on Exposure Raises £29,500 for Charity SE1 United at 20th Anniversary Bash 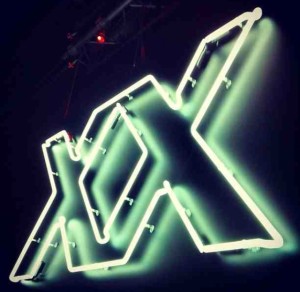 Communications agency Exposure is celebrating after raising £29,500 – and smashing its £20k target – for its chosen charity SE1 United, as part of a month-long charity auction that ends on the 31 October. The progress of the initiative was announced at a glittering event at the Bankside Vaults on London’s South Bank, held to mark the agency’s 20 years in business.

The live auction on the night included premium, exclusive opportunities such as a trip to Le Mans 24 Heures with Aston Martin hospitality, a trip and chance to review with Mr & Mrs Smith, premier league football tickets and more. 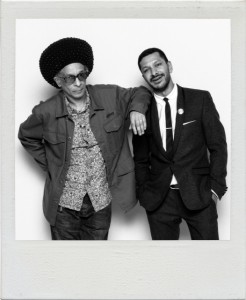 The auction continues in its online iteration at auction.exxposure.net until October 31, with some of the most exclusive items you could ever hope to own. Items from big name brands such as Hackett, Dr Marten’s, Jaeger, LOVE magazine, Coca-Cola, Rankin, Netflix, Hobbs, Cath Kidston, and The Great Frog have been donated by Exposure’s extensive network of clients, staff and celebrity friends. Anyone and everyone is invited to bid or give a donation towards this worthy cause.

All proceeds from the auction and sales will be donated to exposure’s charity partner SE1 United, which annually helps over 1,000 vulnerable London young people reach their potential.

However, make sure you keep checking the website, for new products will be introduced daily and exposure is making sure to save the best items until last. 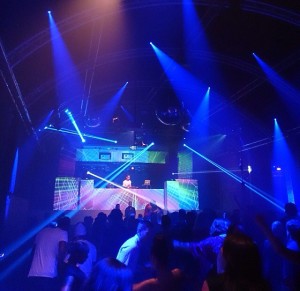 Raoul Shah, founder and joint CEO of Exposure says: “Since I started Exposure back in ’93, we’ve grown a global business with clients and projects across many different sectors. I’ve been truly privileged to work with some of the most talented, inspiring and hard working people in the industry and it’s thanks to them that Exposure is the success that it is today.

“Last Thursday marked twenty years in the business and we couldn’t think of a better way to celebrate than to share our success not only with friends, but with the wonderful and brave kids of SE1 United.”

Tim Bourne, joint CEO at Exposure adds: “As part of our twentieth anniversary celebrations we wanted to give something back to London, Exposure’s home town, and we’re astounded by everyone’s generosity supporting such a valuable cause. To have raised £29,500 so far for SE1 United is a fantastic achievement and it will go a long way to helping London’s vulnerable young people.

“We’ve been on a fantastic journey with Exposure this far and we’re looking forward to the next twenty years!”

Exposure Raises £29,500 for Charity SE1 United at 20th Anniversary Bash added by newsroom on October 22, 2013
View all posts by newsroom →