By newsroom on November 2, 2017Comments Off on NOMINT Split Fares and Match Pairs in Playful Animated Commercial for Waze

The 30â€ video clip encourages drivers to fill their empty car seats with a spin on the traditional manifesto. Sebas brings a range of random, everyday commute-related objects to life to visualise the benefits of carpooling; from car seats to coffee cups and petrol pumps. Applying a mixed media style of both 2D and 3D style animations, illustrations and collage, the spot visualises a fun but informative narrative on Wazeâ€™s message.

The spot marks Sebasâ€™ first project for animation production company, NOMINT. Discussing how he arrived at the concept, Baptista says â€œOur idea was to create a funny Waze â€˜manifestoâ€™ and we turned the idea into a script. We made it entertaining, as well as informative, by making a point through playful, unexpected objects and ideas.â€ 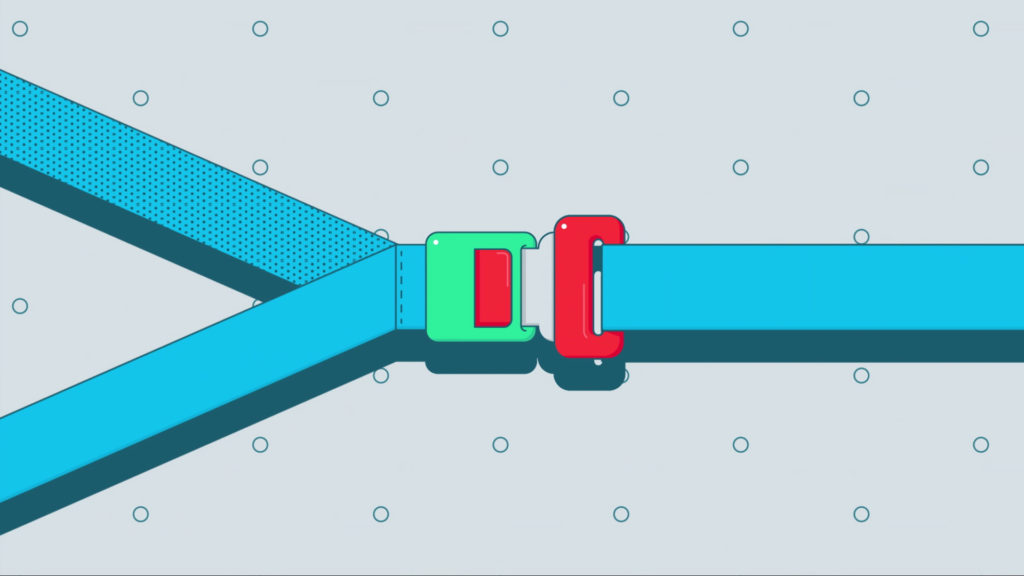 The projectâ€™s open-ended brief, to create a visually exciting and high energy video, allowed for the director to execute his signature mixed media style and intelligent use of space.

Commenting on the aesthetics of the spot Sebas says â€œThe narrow colour palette was used as a device to unify all of the different styles of design and animation and visually present the Waze brand alongside their message.â€

The video launches 2nd November on petrol pump screens in the USA and will play online and social.

NOMINT Split Fares and Match Pairs in Playful Animated Commercial for Waze added by newsroom on November 2, 2017
View all posts by newsroom →