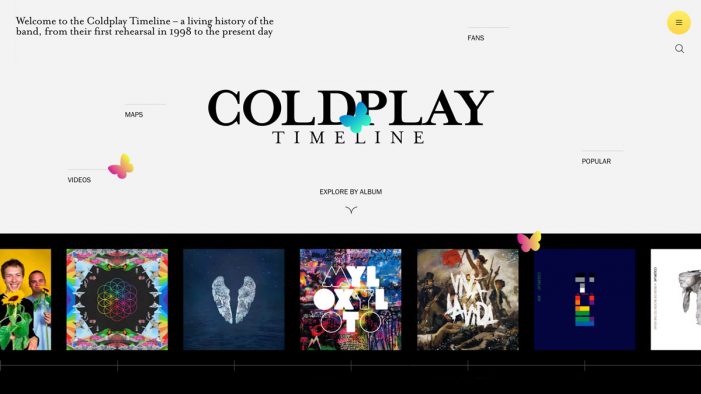 Following the recent announcement of Coldplay’s new career-spanning documentary film, ‘A Head Full Of Dreams’, design & brand consultants Rabbit Hole are unveiling a re-launch of the globally-renowned band’s interactive digital timeline, which charts Coldplay’s rise to fame, from humble beginnings in London in 1998, to their current status as one of the world’s biggest […]

The iconic Mercedes-Benz E-Class has completed 20 years in India. It remains as revered now, as it was 20 years back and is still by far the highest selling luxury sedan in India. To celebrate 20 years of this Star in India, Mercedes-Benz launched an intriguing 360-degree brand campaign, ‘Wish Upon A Star’. Conceptualized by […]