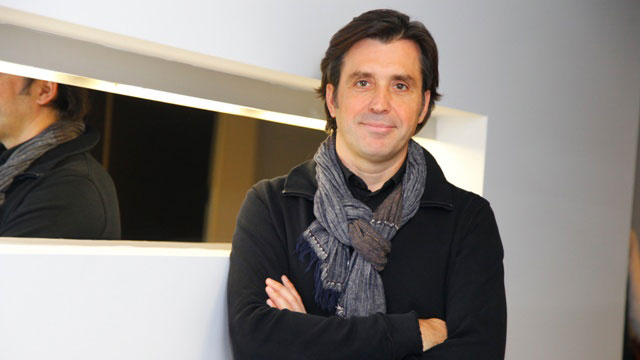 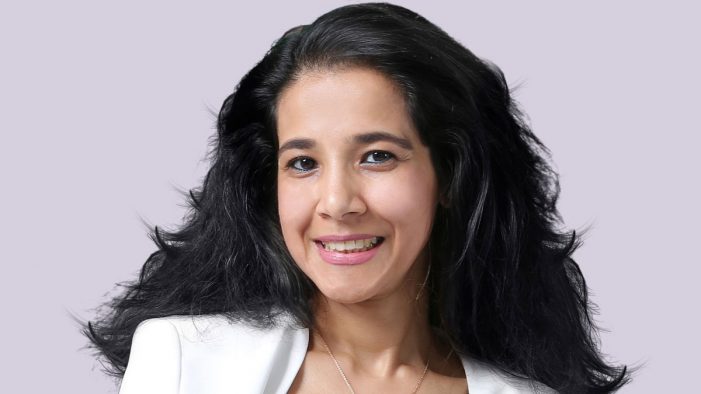 Accenture Interactive is appointing TJ Lightwala, who starts on October 17 as the Experience Services Lead for Accenture Interactive in the Middle East. In this role, she is responsible for growing the end-to-end experience services business to transform our client’s businesses using data-driven, innovative and transparent solutions. With nearly two decades of industry experience spanning the […] 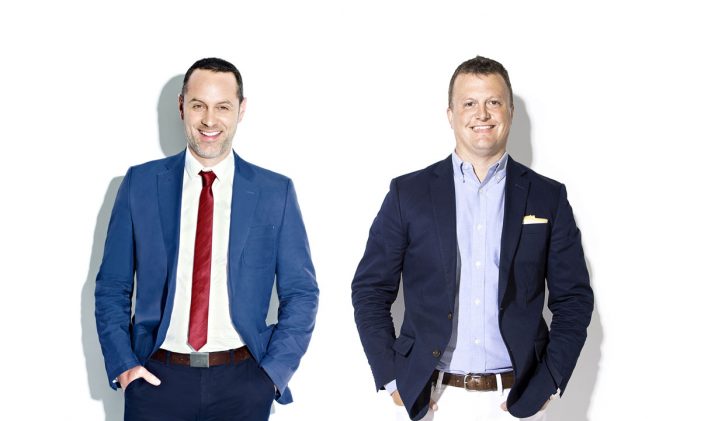 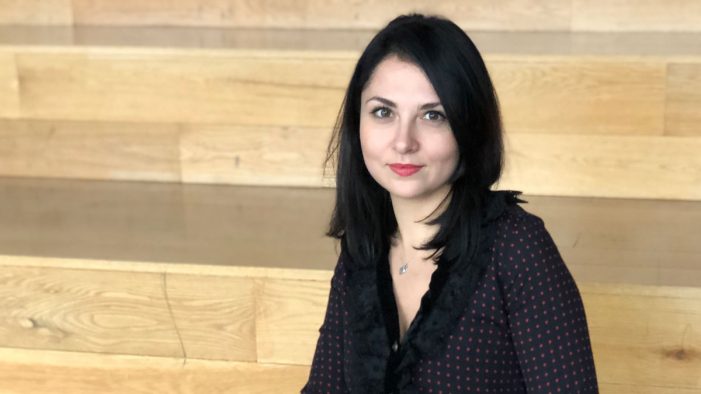 Ogilvy UK welcomes Larisa Dumitru as it bolsters its fast-growing eCommerce and DTC offering. Most recently the Regional eCommerce Director for Omnicom Media Group, she will be designing a market-leading proposition with a social commerce focus before building a team. She reports into Jai Kotecha, Head of Social and Content at Ogilvy UK. This follows […] 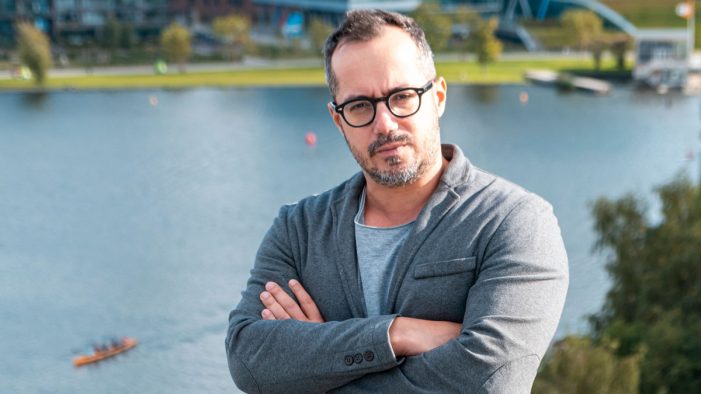 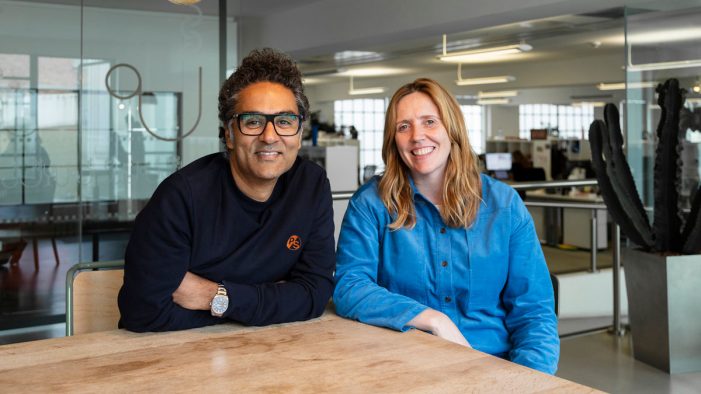 McCann has promoted Karen Crum to the newly created position of Global Brand Strategy Director. During her tenure as Head of Strategy at McCann London, she has spearheaded strategy, and led teams behind numerous award-winning campaigns for the likes of Microsoft, Xbox and Mastercard, helping to take home the 2018 Cannes Lions Grand Prix in […] 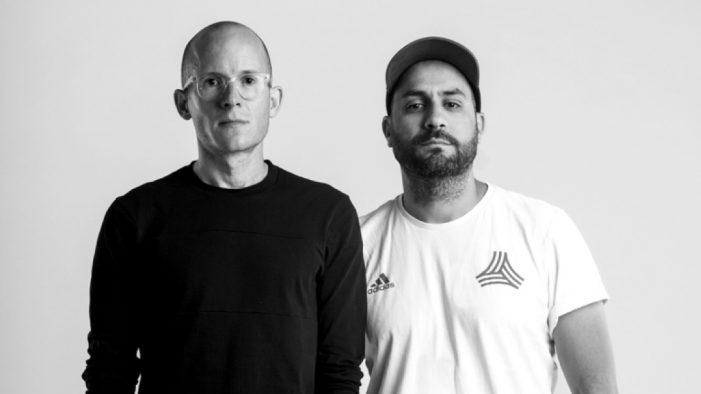 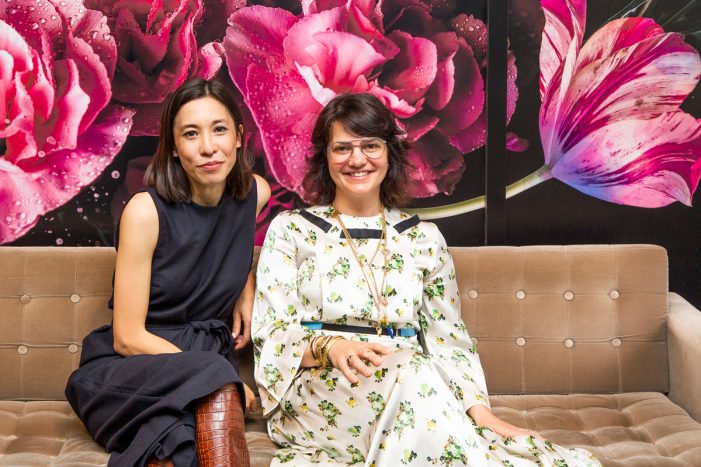 Jessica Tamsedge joins McCann London as new managing director, replacing Sheryl Marjoram, recently appointed CEO. With a rich background in leading change across major agencies and creating innovative work for local and global brands, Tamsedge is perfectly placed to generate conditions for even greater creative output. Prior to her new appointment at McCann, Tamsedge has […] 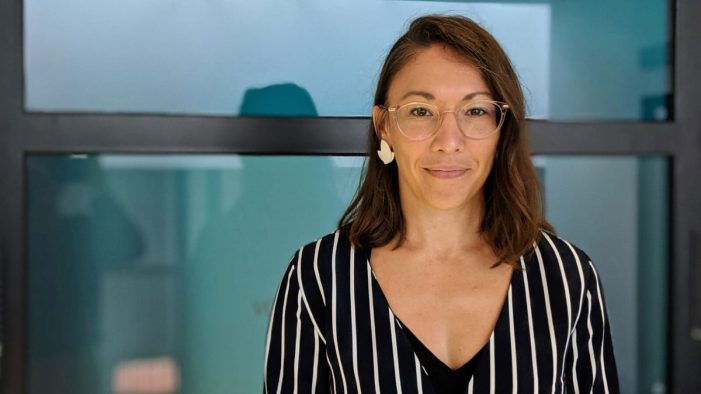