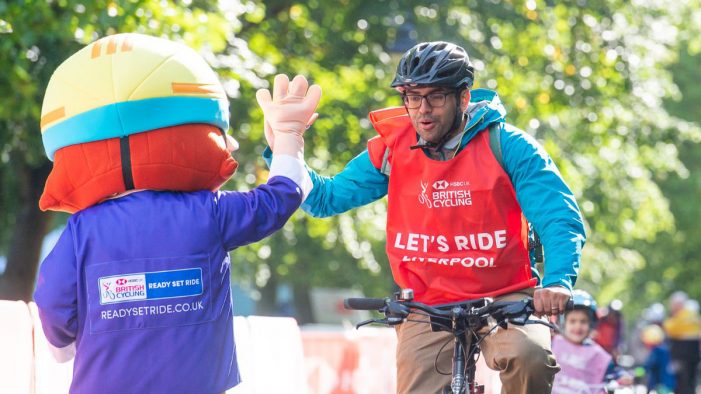 British Cycling, the UK’s largest cycling organisation and the national governing body for cycle sport, has appointed Omnicom Media Group’s PHD Manchester as its new media planning and buying agency.  The account, awarded to PHD following a competitive three-way pitch, will focus on connecting British Cycling with UK cycling enthusiasts and driving participation in its […] 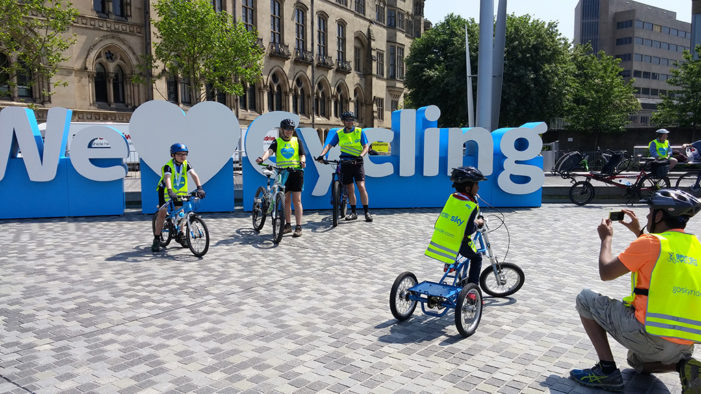