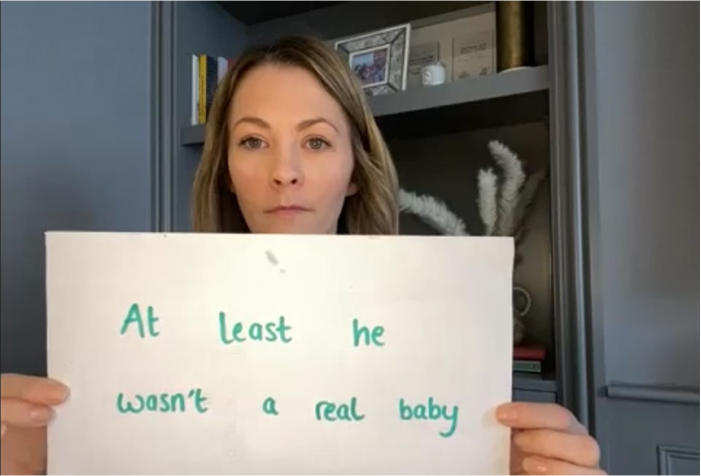 Tommy’s, the UK’s largest charity funding research into the causes of miscarriage, stillbirth and premature birth, has appointed Cogent to create their all-important Mother’s Day campaign.  Tommy’s understands that people can feel like parents from the moment they see a positive pregnancy test – but unfortunately, not everyone gets to bring home a healthy baby. […]

In France, a child victim of sexual abuse still has to prove before the law that he did not consent.

That’s the unbearable reality the French organization Face à l’Inceste is fighting in its most recent campaign, calling upon French citizens to change the law by signing a petition.

The association Face à l’Inceste (formerly Aivi), the first French organization to fight against incest, supported by Publicis Conseil, is releasing its new campaign aiming to establish the assumption of the child’s absence of consent in laws surrounding incest.  Despite the current context (Duhamel affair), incest is still a taboo in France, and the question of consent […] 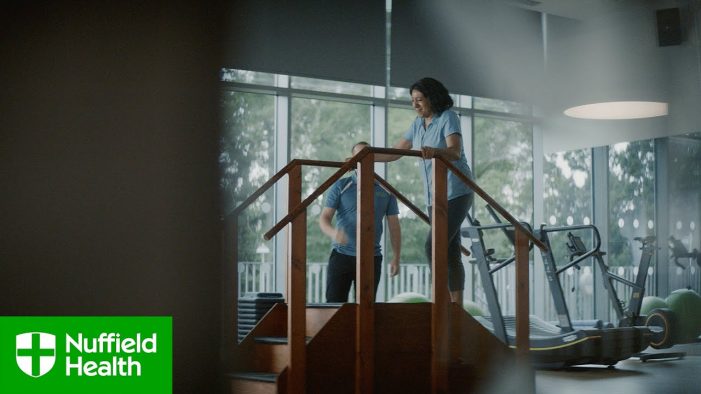 As the UK’s largest healthcare charity, Nuffield Health has made it its mission to build a healthier nation. It has developed its “connected health” offering and flagship programmes, including a new COVID-19 Rehabilitation Programme, to do just this.  Nuffied Health has launched a new campaign, comprising a 30 second film and a comprehensive TV, VOD, […]