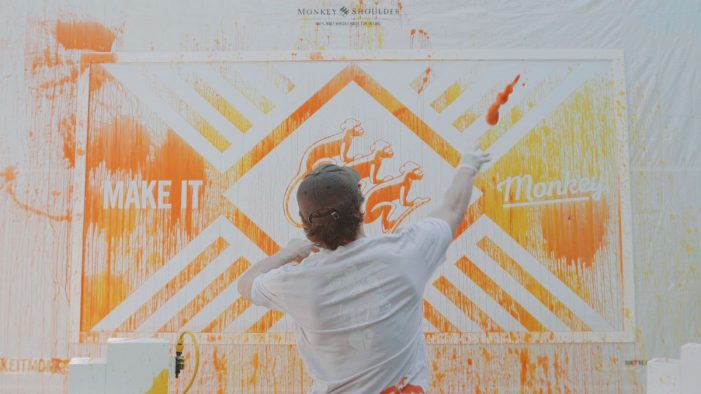 Casper brings nap time to the city that never sleeps 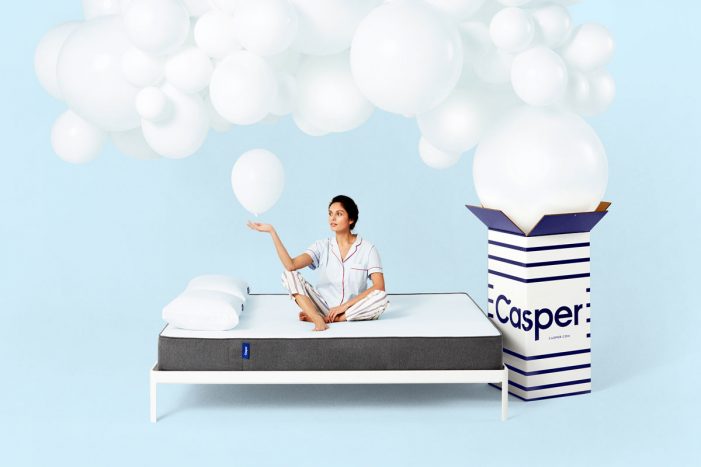 Casper, the global sleep company, launches a new City Takeover multi-channel marketing initiative to get up close and personal under the sheets with London’s finest. Throughout August and September, Casper will aim to raise awareness through a wide range of print and digital media channels across London including London’s Weekday Weather on ITV London,  bus […]