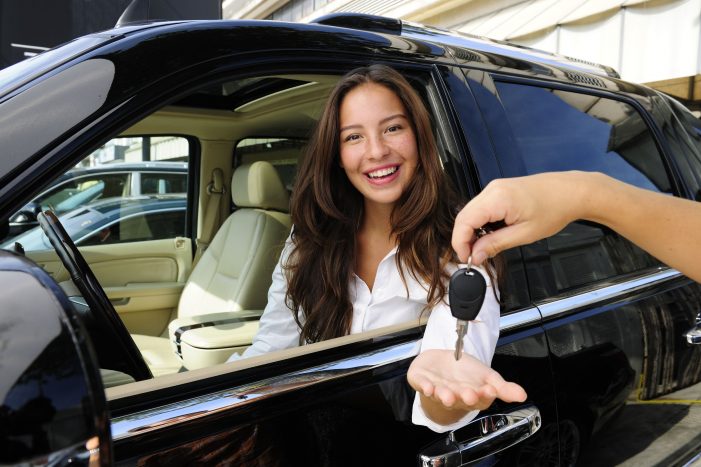 Over three-quarters of women believe the automotive sector doesn’t understand them as consumers, according to new research by TI Media (formerly Time Inc. UK). This is particularly worrying for car brands as a recent Magnetic study revealed that 79% of women wield the power to veto an auto purchase, with 40% having sole responsibility for […] 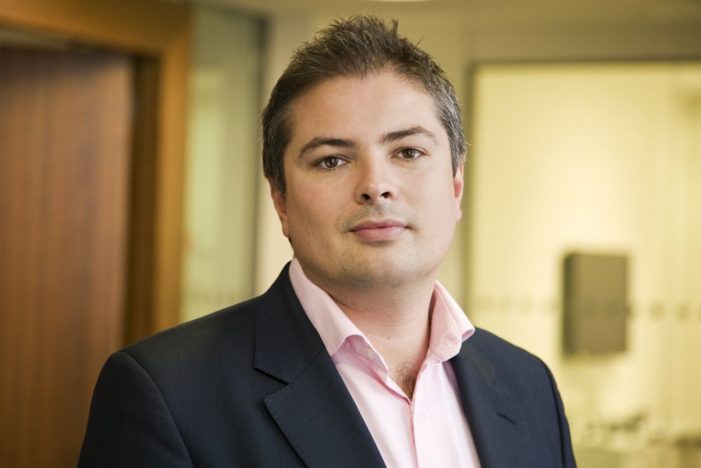