By newsroom on July 17, 2018Comments Off on Women believe the automotive brands don’t understand them, according to TI Media 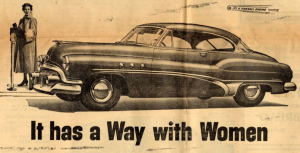 Over three-quarters of women believe the automotive sector doesn’t understand them as consumers, according to new research by TI Media (formerly Time Inc. UK). This is particularly worrying for car brands as a recent Magnetic study revealed that 79% of women wield the power to veto an auto purchase, with 40% having sole responsibility for buying a vehicle.

This reveals a worrying gender engagement gap when it comes to automotive marketing, and a potentially huge marketing opportunity being missed. 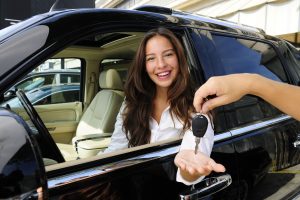 “The automotive sector, however, is relatively narrowcast and also very male focused. Yet, as Magnetic’s survey revealed, women have a huge say in car purchasing. What’s more, most car buyers don’t just spend their time on automotive sites. The challenge for advertisers is how can they increase brand engagement across other vertical markets, which could also help them strengthen their relationship with women.”

The fact that 55% of women say advertising has made them aware of different cars in the market, suggest it works. The problem is that 41% feel car ads are mainly aimed at men.

As a result, Collings believes choosing the right verticals to target is key depending on the brand. For example, consumers with a keen interest in equestrianism, the country, shooting and cycling are all likely to require cars for travel and transport. To illustrate, 50% of the people TI Media surveyed within the country sector claimed ownership of a 4×4, with 95% saying It was essential to their everyday life. 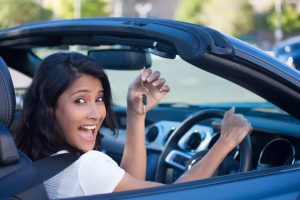 “Targeting these sectors in the right way with the most appropriate creative approach could be instrumental in engaging both men and women, and help to close the automotive gender gap,” said Collings.

The findings were revealed at a recent IAB Automotive seminar, which took place in London.

Rob Creed, Group Head of Dentsu Aegis, presented a case study and said: “The TI Media rich media studio have helped Honda to develop digital creative that has resonated with the Honda audience and has not just increased engagement but delivered strong incremental footfall to dealerships. A great result from our digital campaign!”

Women believe the automotive brands don’t understand them, according to TI Media added by newsroom on July 17, 2018
View all posts by newsroom →