Keeping up with the clicks: Tom Hollander narrates DHL’s new epic global campaign, an ode to the seamless flow of E-Commerce

DHL's new global campaign created by 180 Amsterdam captures the humanity at the center of E- Commerce in a world that has never relied on it more. 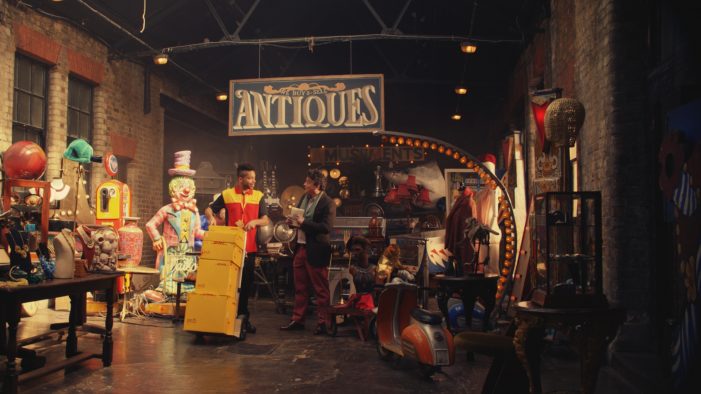 Keeping up with the clicks: Tom Hollander narrates DHL’s new epic global campaign, an ode to the seamless flow of E-Commerce 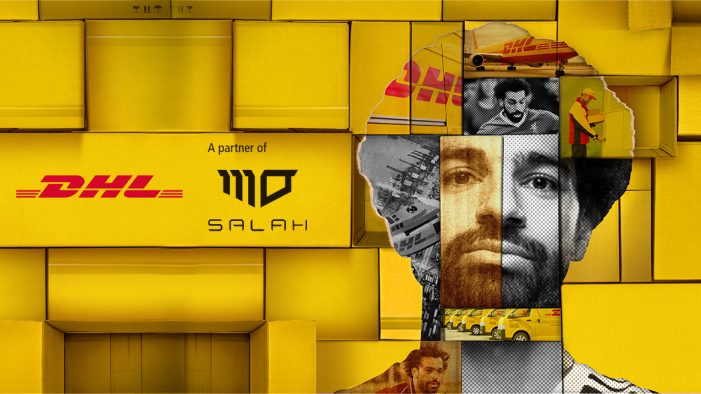 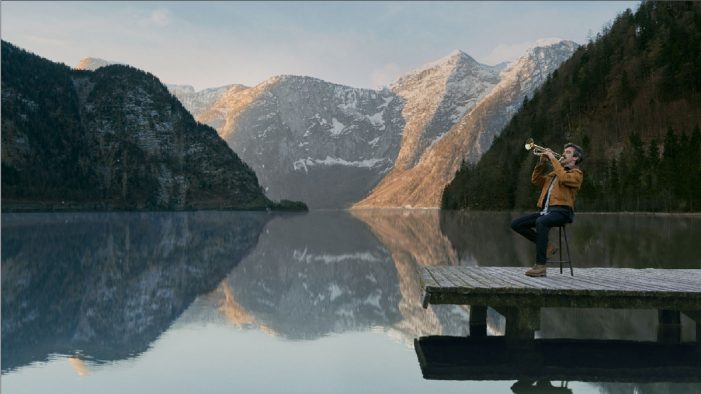