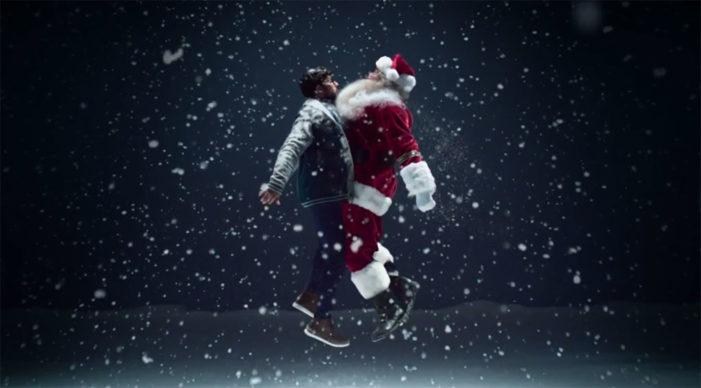 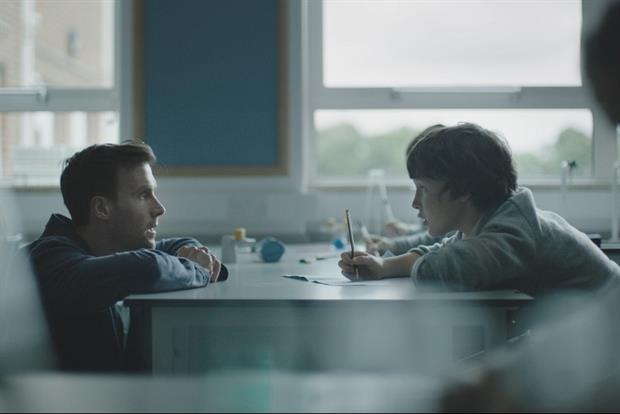 The British Heart Foundation has hammered home the sudden cruelty of heart disease in an emotive multi-channel campaign by DLKW Lowe. Called ‘Heart disease is heartless’, the campaign centres on a TV and cinema ad which shows a young boy about to lose his father to heart disease. Carolan Davidge, director of marketing and engagement […]