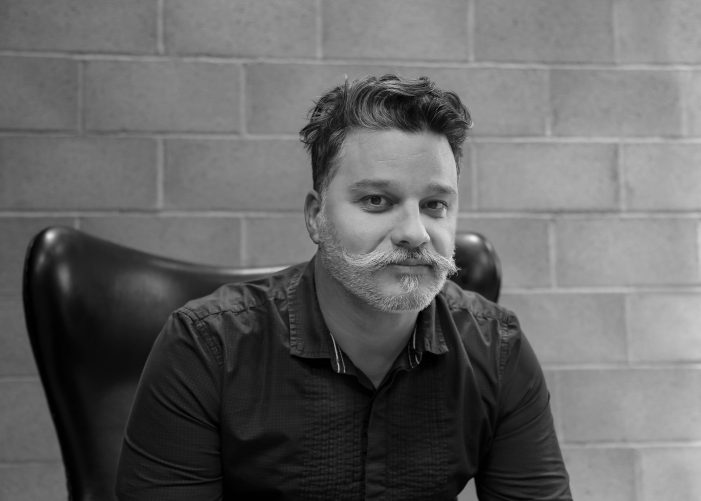 Eduardo, a Brazilian who has experience across international markets including US and Europe, has won 40 Cannes Lions, including 3 Grands Prix and a Titanium Lion. He has also won Black Pencils at D&AD and The One Show, during his time at 180 Los Angeles and Publicis Spain. Marques will divide his time between Netherlands and Belgium and will join […]