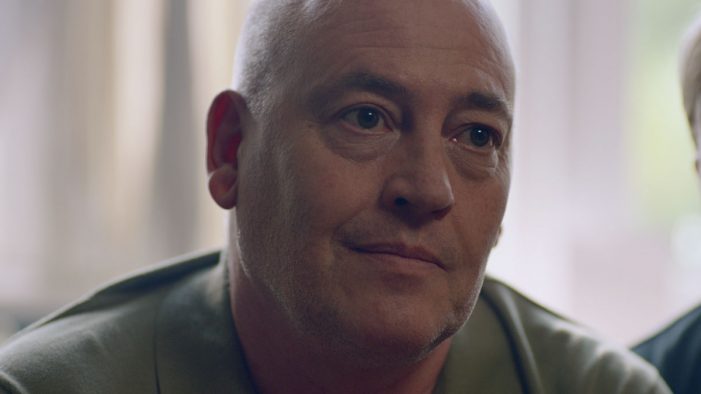 M&C Saatchi, The Pensions Regulator (TPR) and the Financial Conduct Authority’s (FCA) ScamSmart revealed a new campaign to help consumers better understand the warning signs of scammers attempting to steal their pension pots. Consumer engagement with pensions is often low until a time approaching retirement, and many are not aware of the tactics scammer’s use or […]

Nearly half of brands admit that sales are lost to counterfeiting, according to MarkMonitor 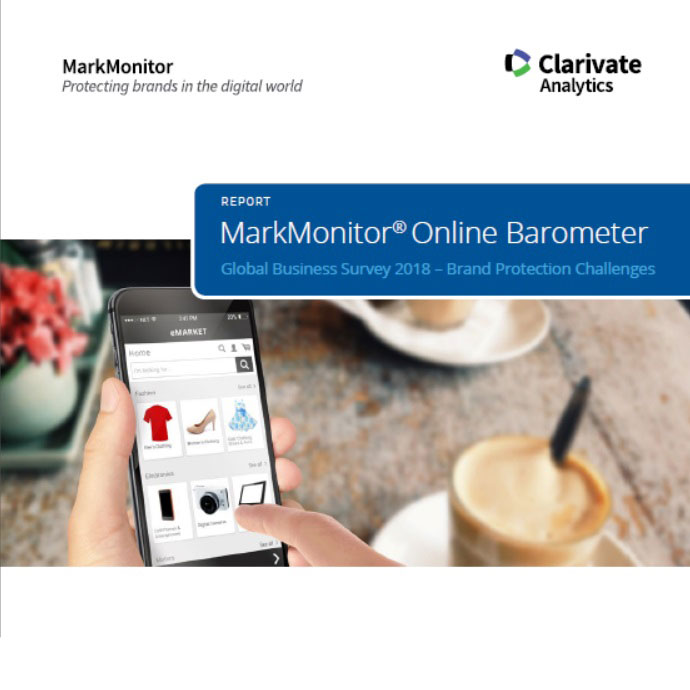 New research from MarkMonitor, a leader in enterprise brand protection, has revealed that almost half (47%) of brands lose sales revenue to counterfeit or pirated goods, with one in three reporting a loss of more than 10%. The research also found that 58% of respondents agree that keeping a brand safe will become increasingly difficult […] 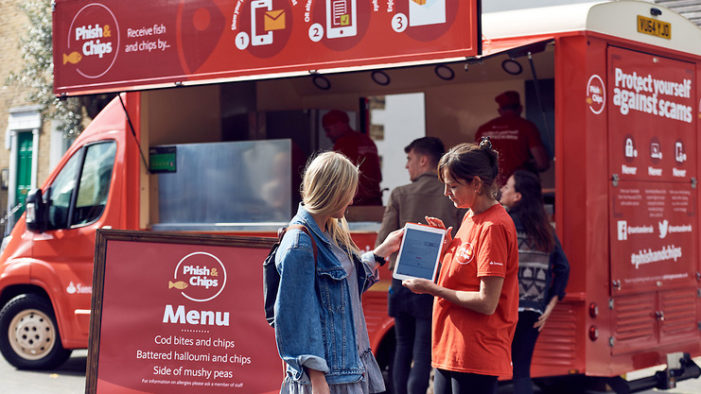 Brand production agency Raccoon teamed with Cow PR on a campaign for Santander. As part of a nationwide tour to educate the UK about fraud, Santander is launching Phish and Chips, a unique van that accepts phishing emails and smishing texts as payment for fish and chips. This follows research which reveals a staggering 74% of […]