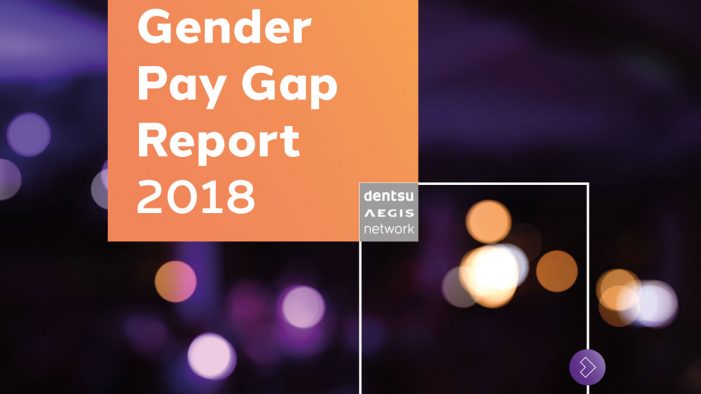 The median pay gap at Dentsu Aegis Network is just over 14% in favour of men, according to its Gender Pay Gap report out on March 28. The 14.1% gender pay gap is lower than the UK national average of 18.4%. The network aims to have an equal gender split across all levels of its […]