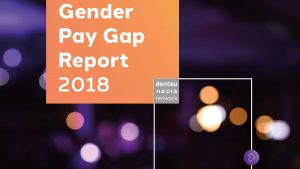 The median pay gap at Dentsu Aegis Network is just over 14% in favour of men, according to its Gender Pay Gap report out on March 28. The 14.1% gender pay gap is lower than the UK national average of 18.4%.

The network aims to have an equal gender split across all levels of its organisation by the end of 2019. This is the first major initiative announced by Dentsu Aegis Network in the UK following the appointment of Stef Calcraft, co-founder of Mother, as its new executive chairman. 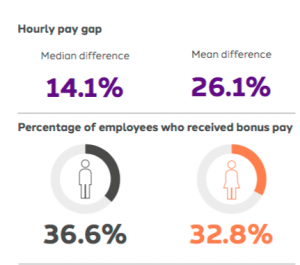 The reports comes weeks after WPP and Havas published their gender pay reports. WPP revealed a gap of 14.6% across all its agencies. Havas Media UK said it has seen its gender parity pay gap lower from a difference of 36% last year to 15% for 2018. Under new government regulations, companies with 250 or more workers are obliged to publish data on the gap in pay between male and female employees, starting in 2018.

The Dentsu Aegis UK figures include the London and Manchester offices which together employ more than 250 employees. The figures are not broken down to give an overview of the different agencies within the network, but the two different regions, as all the agencies are managed under one P&L. 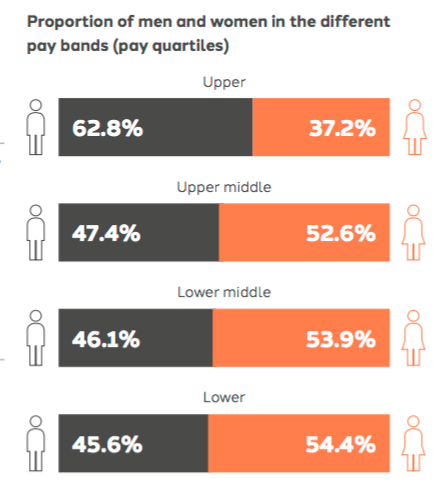 Within the top pay quartile, the ratio is 37.2% women to 62.8% men, a few steps ahead of the industry average. According to the most recent IPA Diversity Census, just 31% of C-suite jobs in UK agencies are held by women.

Stef Calcraft, executive chairman UK and Ireland, Dentsu Aegis Network said: “Creating diverse and balanced teams is not just a moral imperative, it is a business imperative. It is proven that gender-balanced companies perform better financially, are more effective and deliver more innovative products and services. To help our clients reach millions of different people every day, we need our people to reflect the society that we represent too. At the top of our agenda, we’re committed to increasing female representation across our most senior roles to match the levels we already see lower down the business. That’s why we have set ourselves the goal to have an equal gender balance at all levels of our business by the end of 2019.”