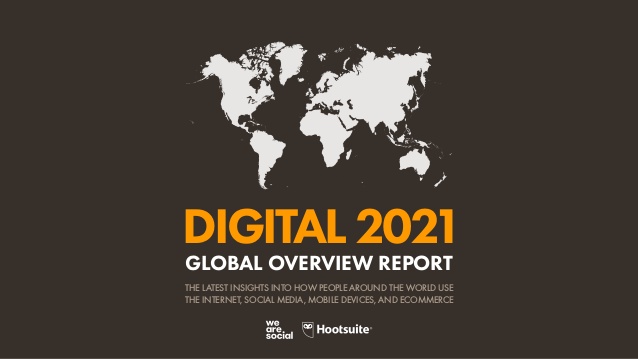 We Are Social, the socially-led creative agency and Hootsuite, the global leader in social media management, have released Digital 2021, their latest annual report on social media and digital trends.  With much of the world spending a significant amount of 2020 in lockdown, Digital 2021 shows that social media users have grown at the fastest […] 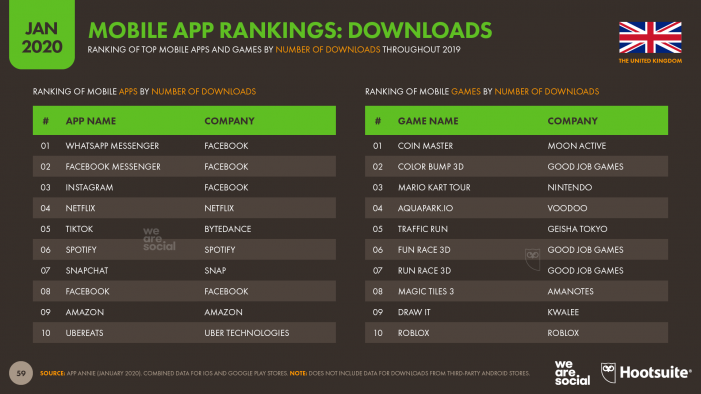 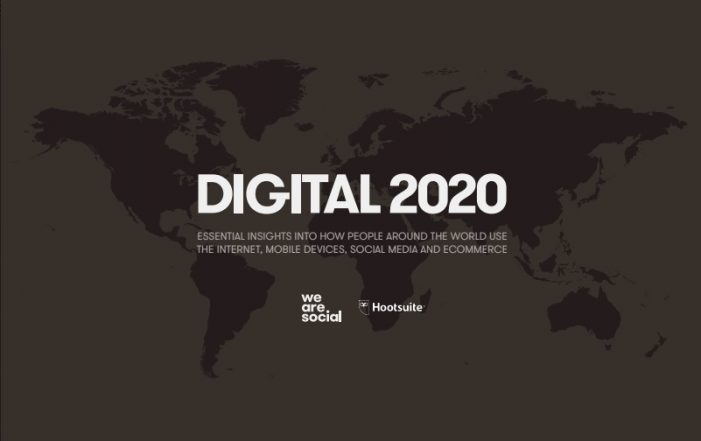 A million new internet users came online every day in 2018, according to We Are Social and Hootsuite 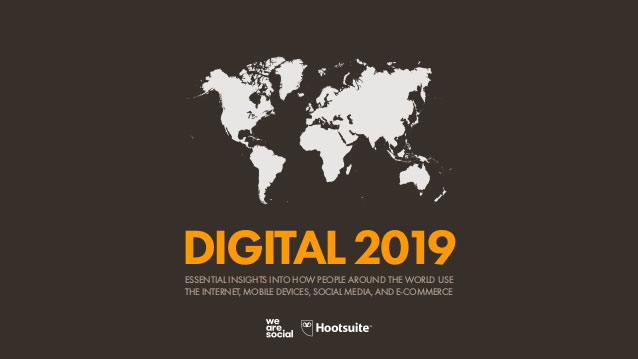 We Are Social, the socially-led creative agency, in collaboration with Hootsuite, the worldâ€™s leader in social media management, released their Digital in 2019 report, examining social media and digital trends around the world. Delving into data from across more than 230 countries and territories, the 8th annual report finds 367m more people came online globally […] 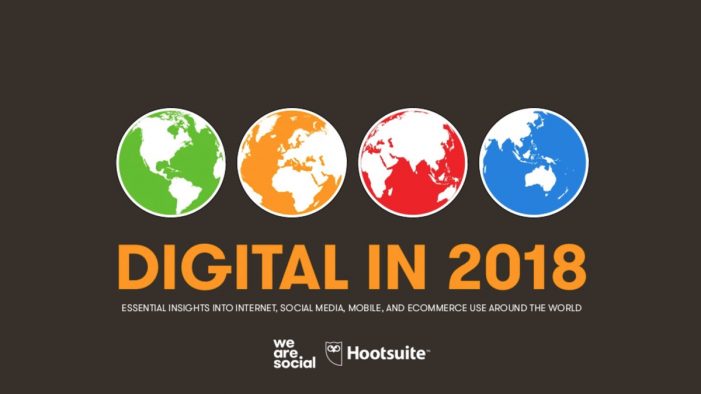 Hootsuite, the most widely used social media management platform, and We Are Social, the global socially-led creative agency, have released Digital in 2018, a report of social media and digital trends around the world. Representing 239 countries and territories, the seventh annual report finds the number of internet users in the world has now surpassed […]