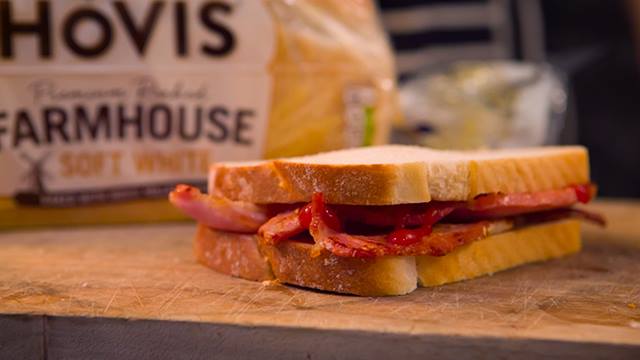 The Serious Bacon Club, the number-one social media platform for bacon lovers, owned by creative agency isobel, launched a new partnership with British bread giant Hovis. In a bespoke campaign created by isobel, The Serious Bread Test follows a Bacon Club member as he checks whether Hovis passes muster when it comes to assembling the […] 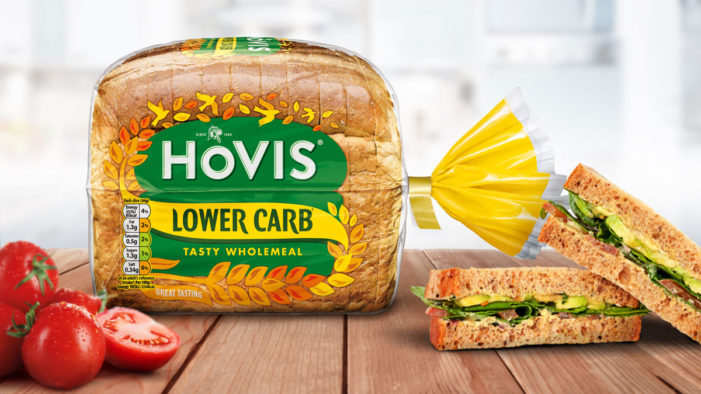 Global brand design consultancy, Elmwood helped Hovis position its new Lower Carb range to appeal to a new generation of health-conscious consumers. Hovis is a truly great British brand, with a heritage of over 130 years of baking and milling experience. As time has moved on, consumer attitudes towards bread have shifted. Increasingly, health-conscious consumers are cutting […]