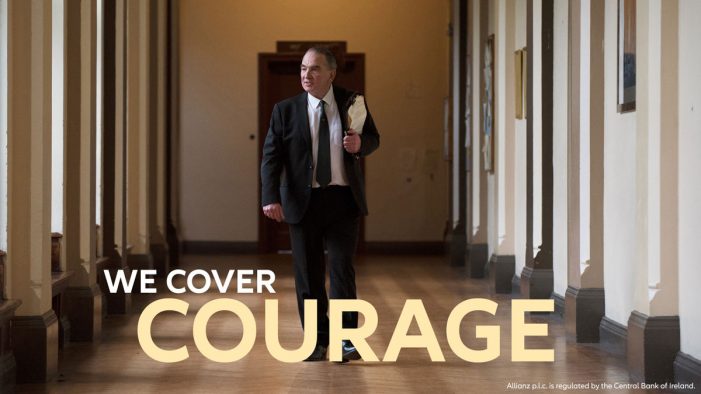 In the Company of Huskies win Allianz following a competitive pitch 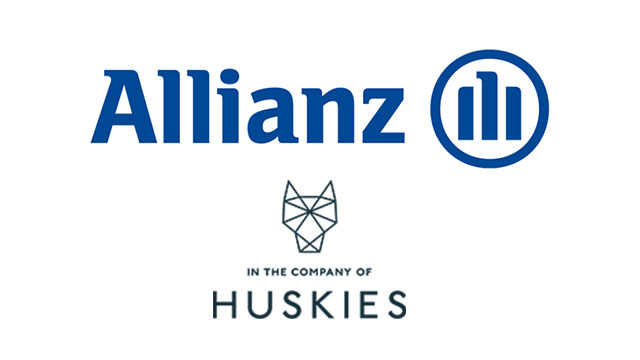 After a competitive pitch process, Allianz Ireland has appointed In the Company of Huskies as their new strategic, creative and digital agency.  Allianz is one of the world’s largest insurers and has a very significant footprint across the island of Ireland. With this appointment, Huskies will be responsible for further developing the Allianz brand. This is another big win for In the […] 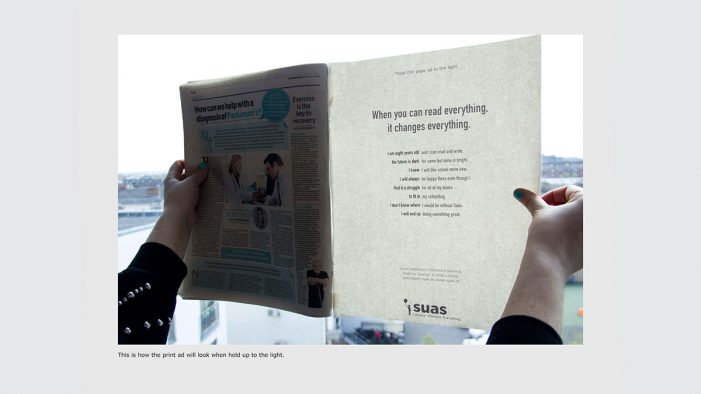 Dublin-based creative agency, In The Company Of Huskies, launched an intriguing print campaign for literacy charity, Suas. The campaign, developed by Cannes Young Lions winners and creative duo, Emily Blaney and Niamh Ryan, utilises newspaper print to deliver a powerful message – ‘when you can read everything, it changes everything.’ The two-sided newspaper ad contains […]