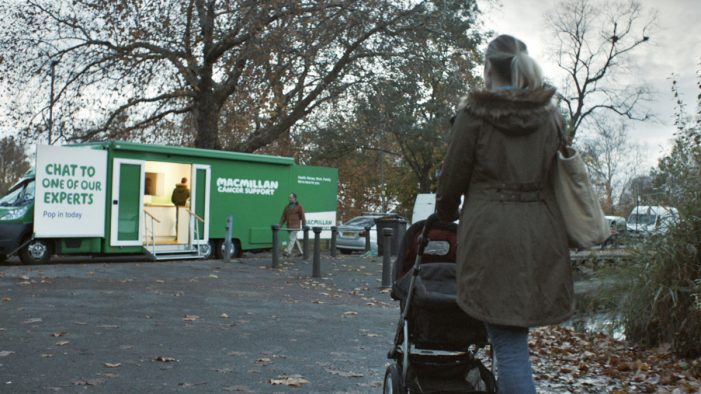 Macmillan Cancer Support launches its new multi-channel advertising campaign, bringing to life its new brand platform ‘Whatever cancer throws your way, we’re right there with you.’ The charity is aiming to reach more people living with cancer and increase its relevance to people at all stages of the disease, their families, friends, communities and its […] 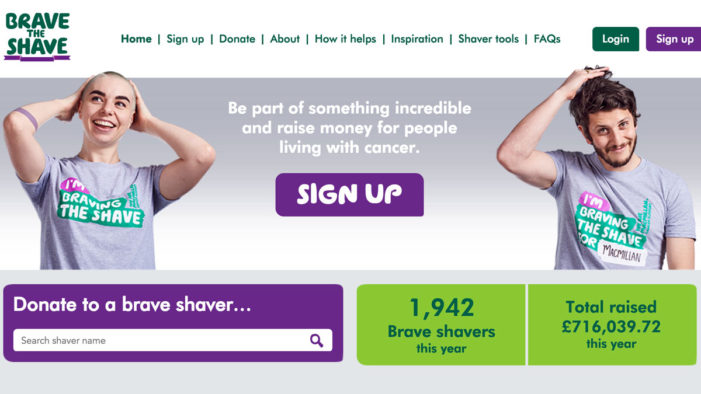 Initials is thrilled to announce the launch of a new website for Macmillan Cancer Support’s “Brave the Shave” campaign as part of the charity’s digital transformation strategy. Brave the Shave, which is now in its third year, encourages people to shave their heads to raise money to support men, women and children living with cancer. In 2016, […]