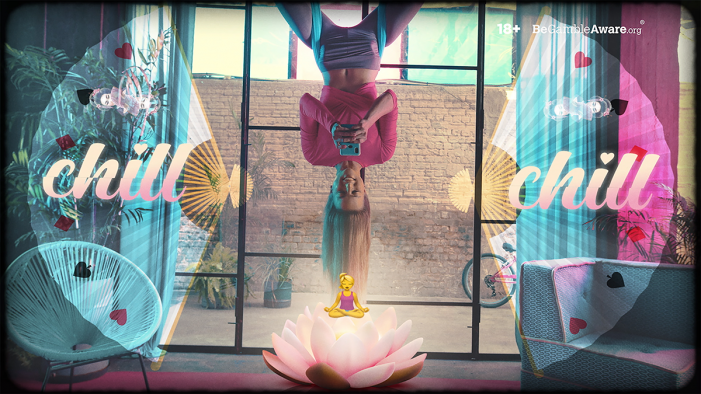 888poker has launched its new poker platform –  Poker 8, designed for recreational players, with an ad campaign that puts the player at the heart of the action. Created by Recipe, the brand campaign builds a clear, simple and differentiated proposition to encourage poker players to switch from their current poker operator to 888poker. The […] 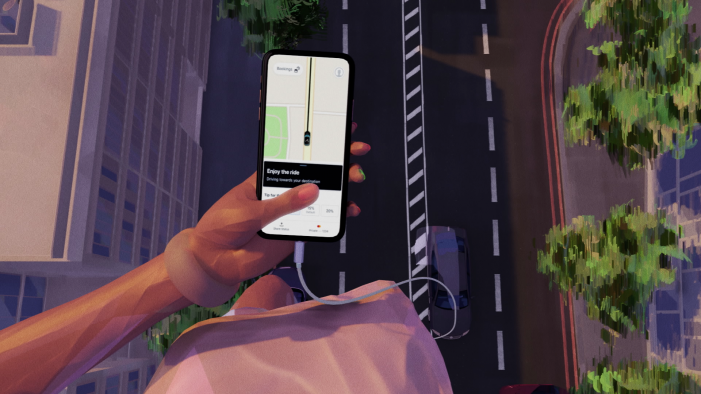 Following the completion of its merger with Kapten, FREE NOW has become Europe’s No.1 taxi app – and the first ride-hailing service in London to bring black cabs and private hire vehicles together on one app.  To support its launch, Recipe has developed and created a ‘very large’ launch TV campaign, featuring a 50-foot woman skating […] 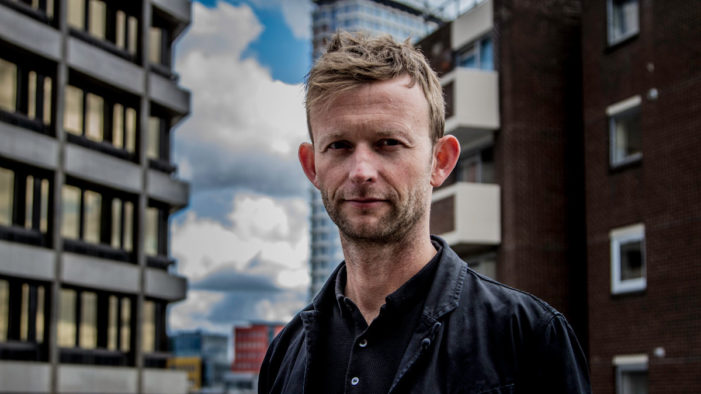