EDF Energy, one of the UK’s largest producer of low carbon electricity, is aiming to inspire an electric revolution to create a cleaner future with a new consumer campaign. ‘Generation Electric’ brings to life the concept of a growing movement of consumers whose relationship with energy is changing. The campaign signals a new brand position […] 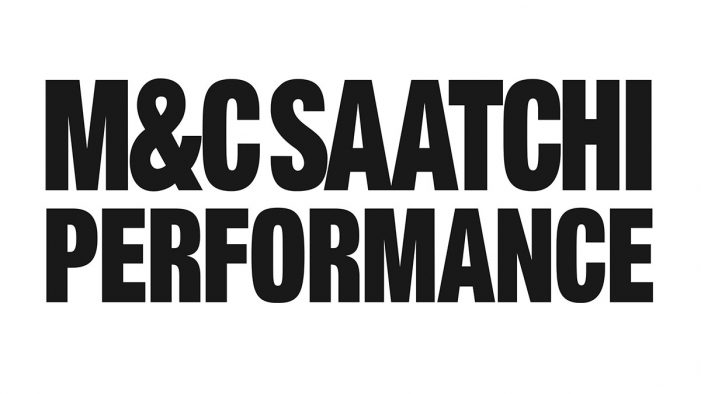