The Marketing Store’s MONOPOLY promotion at McDonald’s is back, doubling gameplay and fun, making it bigger and better than ever! 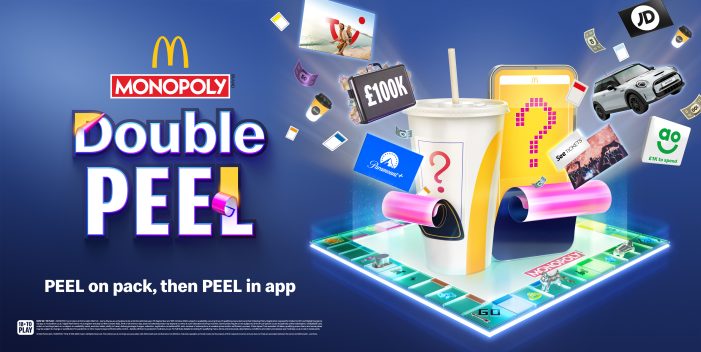 McDonald’s MONOPOLY (the UK’s biggest prize promotion) is back and for its 16th year, The Marketing Store and McDonald’s are ramping up the excitement by giving customers even more of what they love with the new Double Peel. Customers have always loved the on-pack peel, however this year, instead of peeling to reveal a potential […] 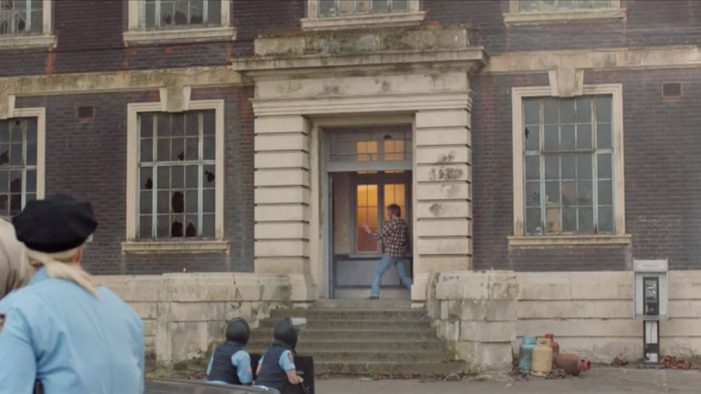 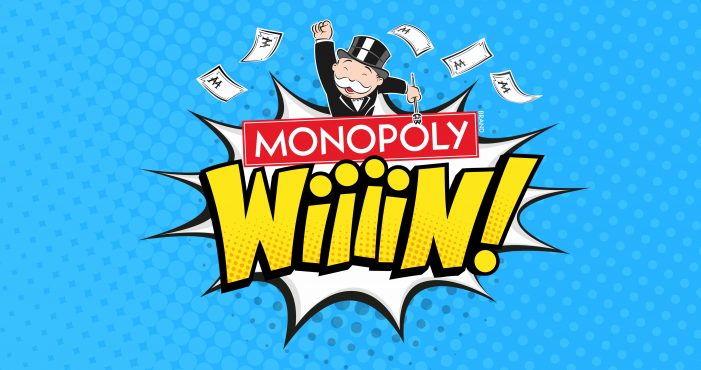 The eagerly anticipated Monopoly campaign returns to McDonaldâ€™s on 21st March for the thirteenth consecutive year. Called Monopoly Wiiiin! this yearâ€™s promotion encourages customers to â€˜Get peeling for that winning feelingâ€™ through the peelable game pieces featured on the promotional packaging. The campaign, licensed by Hasbro and created by The Marketing Store, aims to drive […]