Weleda, producer of natural skincare, anthroposophical medicines, and integrative pharmaceuticals, has chosen Serviceplan Health as its new global lead agency. The specialised agency for health and wellbeing, based in Munich, was able to come out on top in a multi-stage, international selection process and took over the strategic and creative lead for the entire Weleda brand as well as campaigns in the natural cosmetics and pharma sectors. 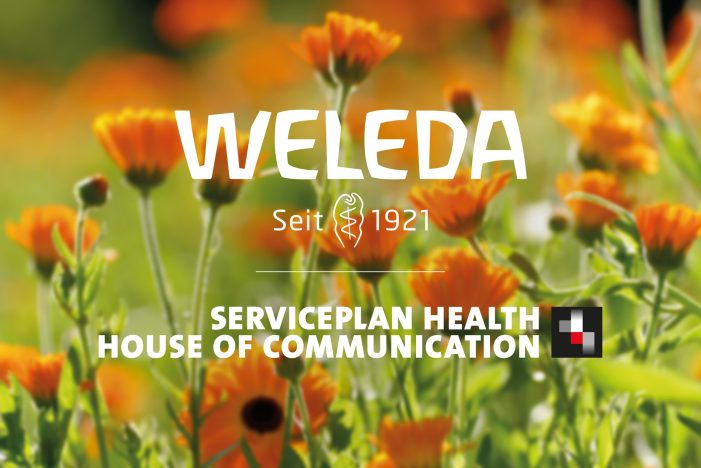 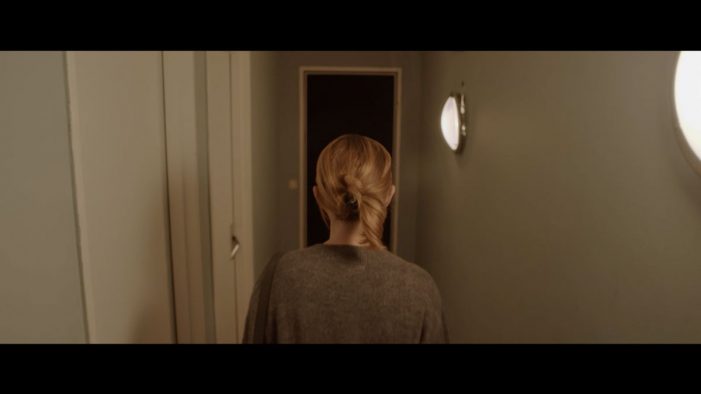