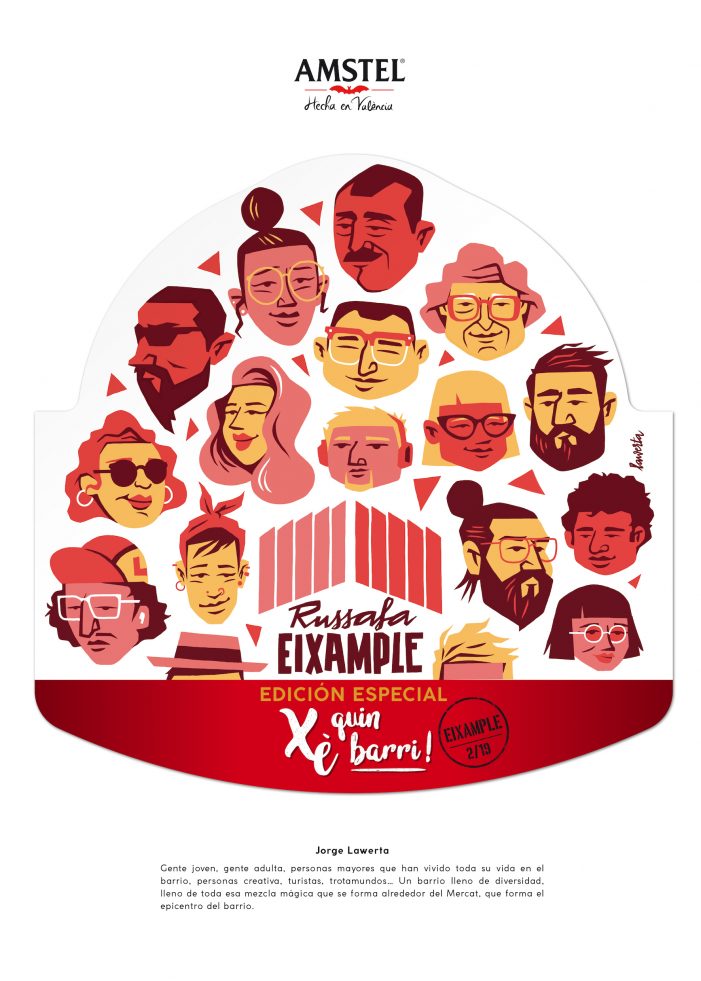 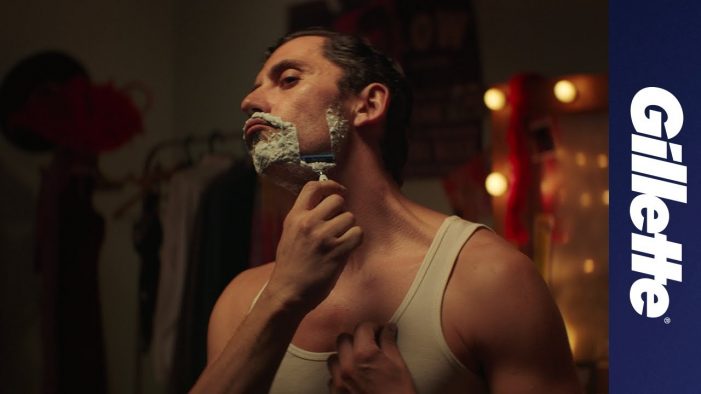 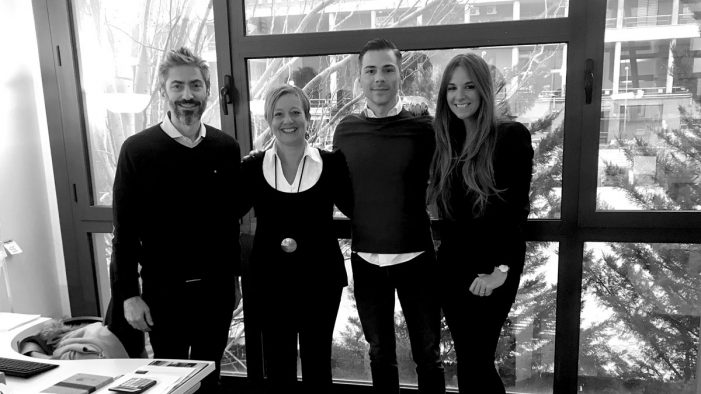 BBN continues its global expansion by announcing the appointment of a new partner agency in Madrid, Spain. The Marketing Hub (TMH) is based in Madrid, Spain and is headed by business partners Pedro Guillén and Manuel Tello. TMH is a native digital B2B marketing agency, specialising in the management of sales and marketing programmes for […] 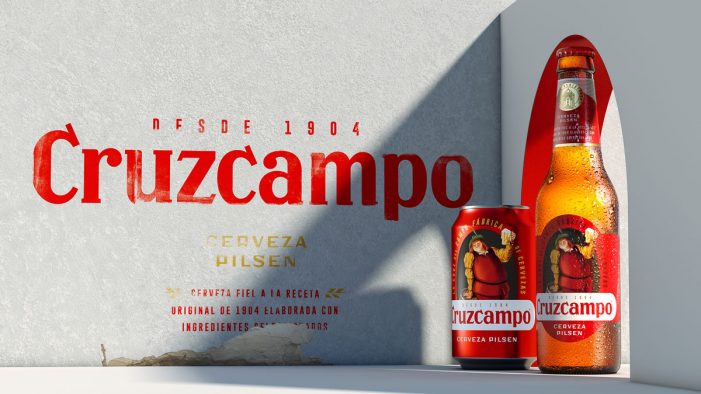 HEINEKEN has partnered with the London office of strategic brand design agency Bulletproof to reignite the soul of Cruzcampo, their iconic Spanish beer brand. The agency was appointed to the project in June 2016. Cruzcampo was founded in Seville in 1904 – the first brewer to be based in the south of Spain, established with […] 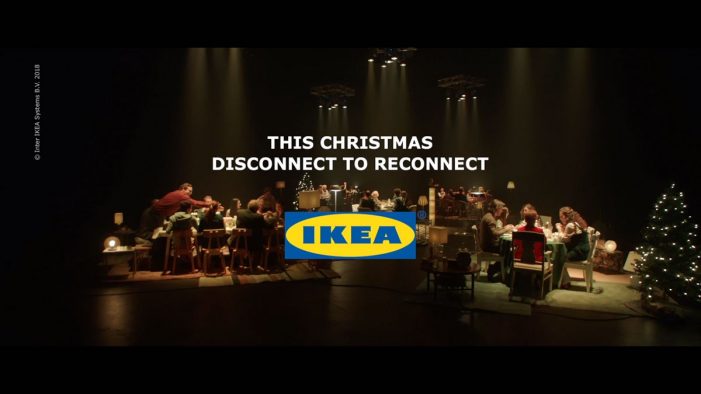 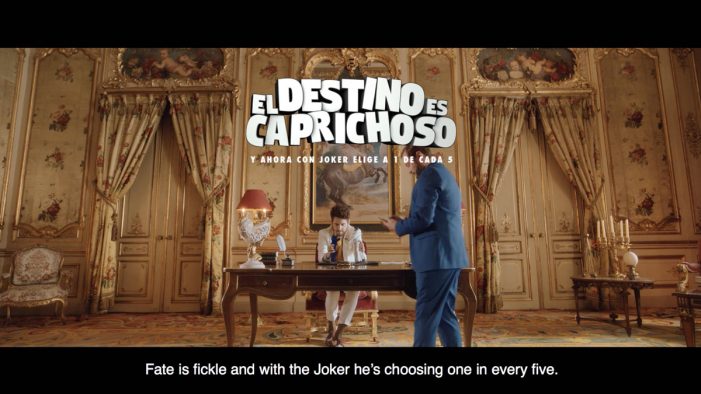 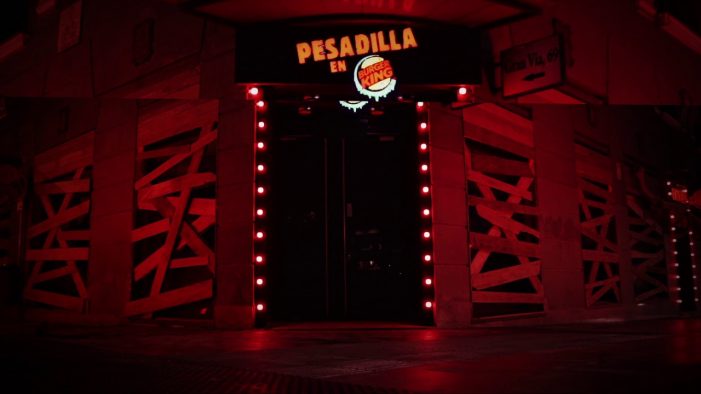 ﻿ For the first time, Burger King Spain has transformed one of its establishments into a House of Horrors, a terrifying experience that lets the bravest pay for their burger with fear. The House of Horrors at Gran Vía 69 in Madrid is open from 26th October to 31st of October. The restaurant was decorated on […]