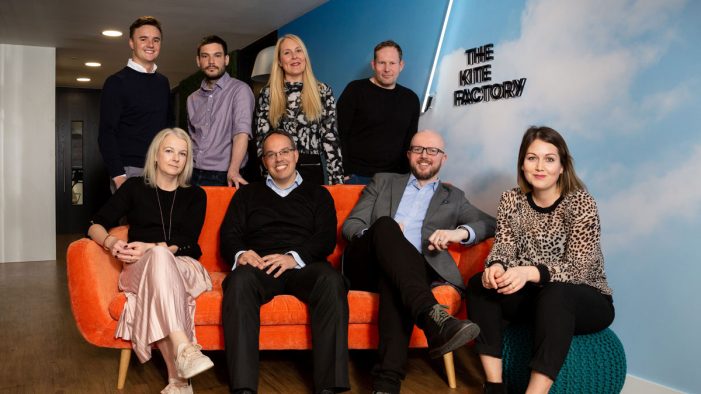 MC&C Media, the independent media agency, has changed its name to The Kite Factory as it marks the latest chapter in the most transformative period in its history. The rebrand comes 18 months after the agency raised £6.6m in investment from private equity house Key Capital Partners, which allowed the business to invest in new […]