Red Brick Road have joined forces with the actor Jason Isaacs to produce a powerful new campaign film calling for action to end hunger and homelessness. 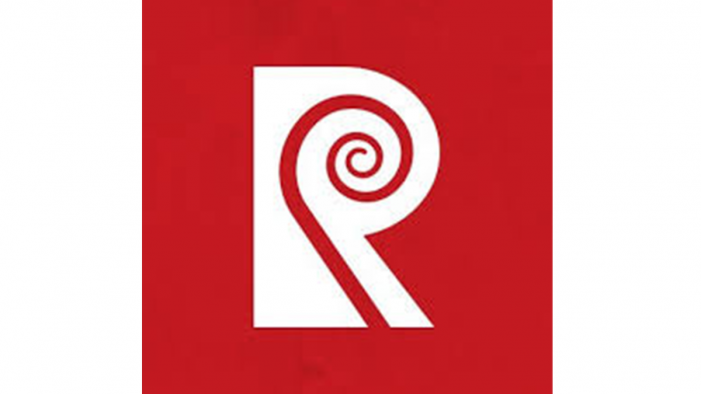 The emotive film was made in support of a campaign being spearheaded by the cross-party group Compassion in Politics who say their ambition is to introduce a Bill, known informally as the Compassion Act, that would create a legal duty on the government to stop people from falling into poverty. They are also working cross-party […]