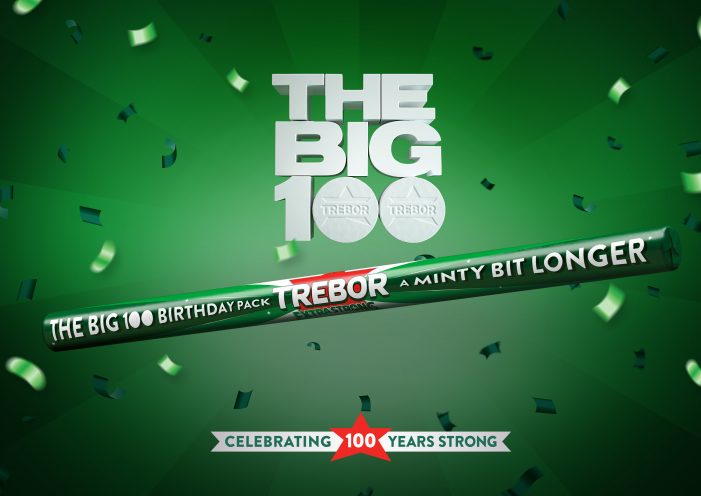 Trebor, the Mondelēz International-owned confectionery brand, is bringing back its iconic “minty bit stronger” jingle in a new campaign to mark its 100th anniversary. The push was developed in partnership with creative agency ELVIS. In order to build brand love and drive consideration, the campaign aims to rekindle the emotional connection that people had to Trebor in […] 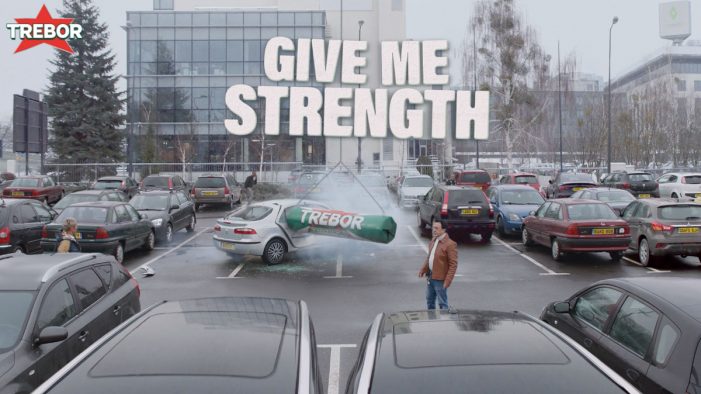