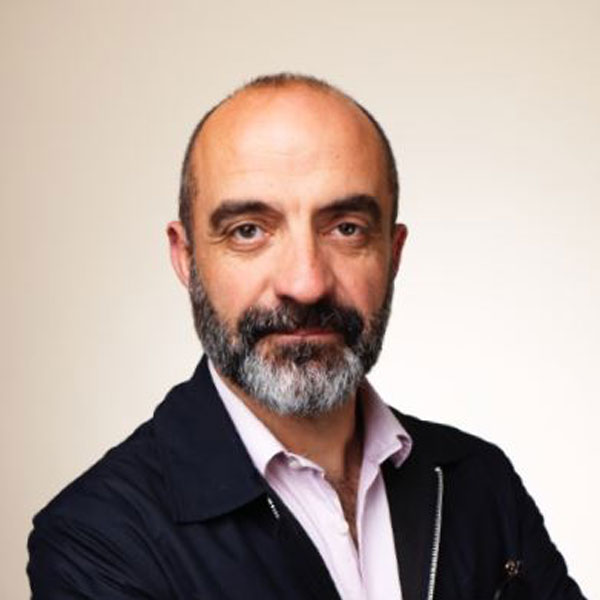 Tug, the international Digital Performance Marketing agency, announced the appointment of Trefor ‘Tom’ Thomas to the role of Global Chief Creative Officer, reporting into Nick Beck, Tug Founder and CEO. Thomas is another key hire for Tug who have been aggressively expanding the team in 2018, including Eoin O’Neill’s promotion to CTO, where he is focusing […] 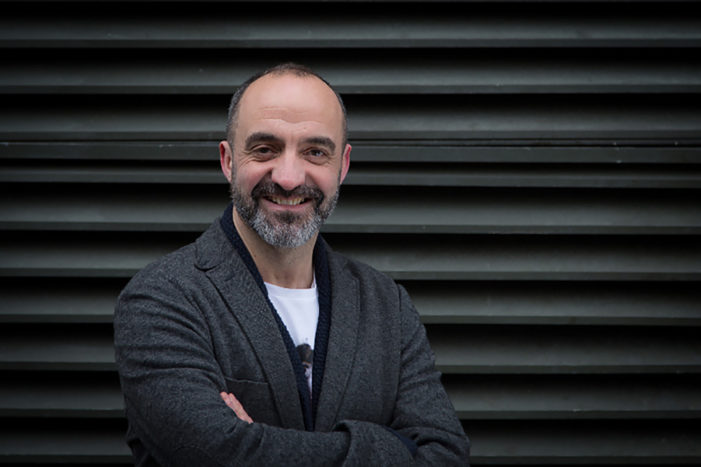