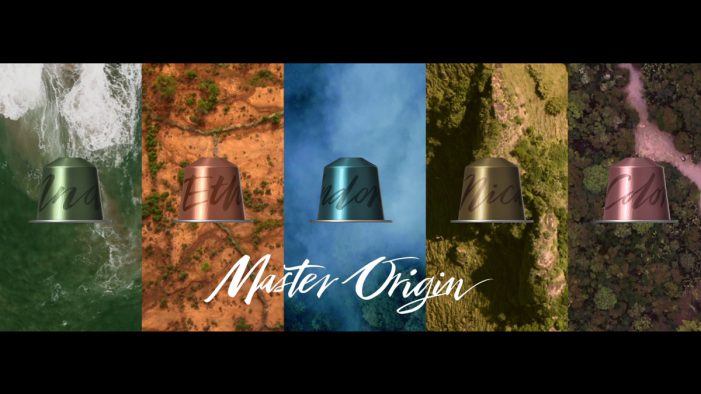 ﻿﻿ Nespresso unveils its latest campaign which launches its new Master Origin range. The brand teamed up with J. Walter Thompson (JWT) Hogarth, and Gramercy Park Studios to create the series of beautifully crafted films and digital animated spots. Directed by duo Trunk (AKA Will Billany and Steve Middleditch), the visually-stunning films reveal the inspiration […]