THE AGENCY WORKED WITH MODEL MAKER ANDY GENT AND DIRECTOR NOAH HARRIS TO CREATE A LIVING, BREATHING MODEL STREET AND ITS FANTASTICAL RESIDENTS FOR ITS LATEST TV CAMPAIGN 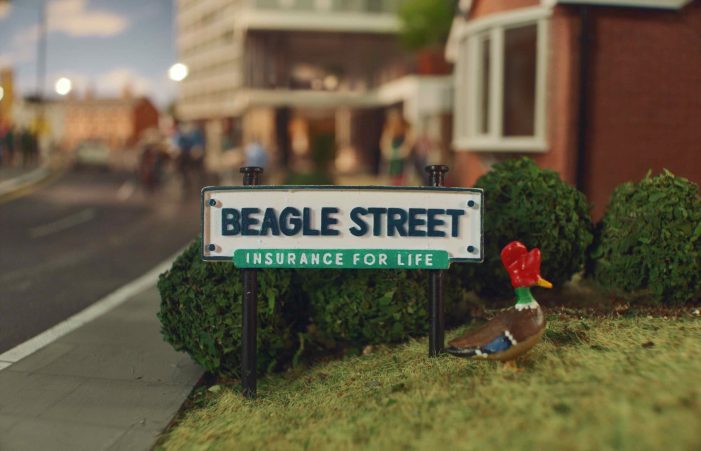 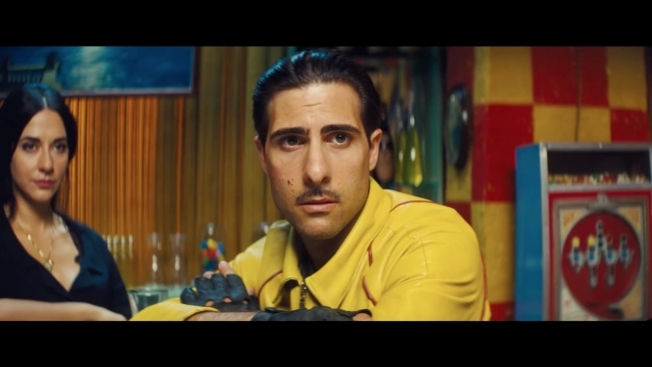