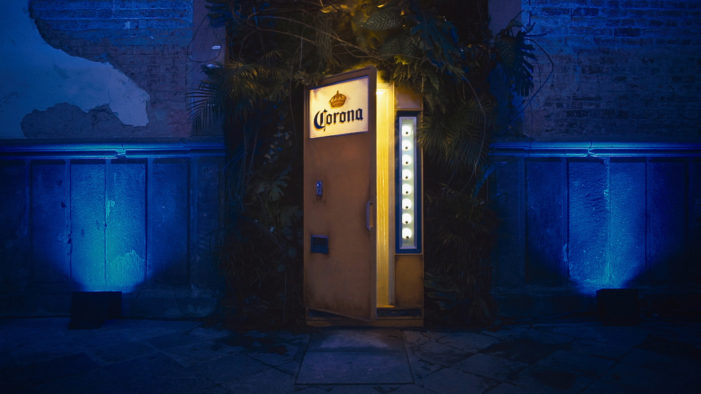 Corona is on a mission to encourage people around the world to reconnect with nature and the outdoors because we spend on average 90% of our time inside. Corona believes outside is where our best side shines through, but getting outside to experience nature isn’t as easy as it should be with over half of […] 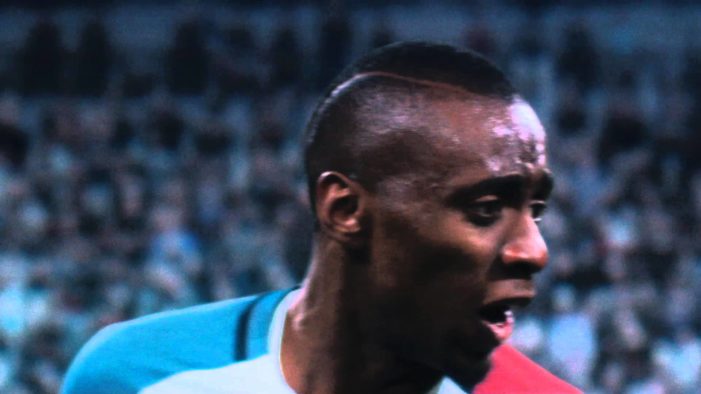