By newsroom on September 25, 2015Comments Off on McDonald’s Adds New Senior Leadership Talent

McDonald’s announced that the Board of Directors has appointed two new senior management positions to drive the company’s turnaround efforts. 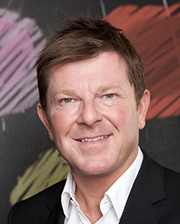 “David will build on the substantive work that Rich led in making talent development a priority at McDonald’s,” said Easterbrook. “As we thank Rich for his contributions, we’re confident that David is the leader we need to continue supporting the business turnaround and driving our global people strategy.” 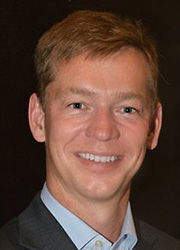 In his role reporting to Easterbrook, Kempczinski will oversee all aspects of strategy development, planning, innovation and new concepts to drive growth for the company. Kempczinski was previously executive vice president of growth initiatives and president of international at Kraft Foods Group, where he was responsible for Kraft’s international business.

Additionally, Kempczinski oversaw Kraft’s overall corporate growth agenda with responsibility for the company’s strategy, mergers and acquisitions, innovation, insights and breakthrough R&D functions. He joined Kraft Foods in 2008 as senior vice president for US grocery, and in 2012 was promoted to president of Kraft Canada.

Prior to joining Kraft, Kempczinski had a successful eight year career at PepsiCo and worked for both The Boston Consulting Group advising Fortune 100 companies and was a brand manager at Procter & Gamble. 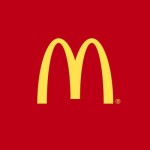 “At this crucial time in our business, Chris brings an unparalleled level of strategic expertise coupled with a fresh perspective to our management team,” said Easterbrook. “Chris is a proven global leader with a solid track record of success and will play an instrumental role moving our Brand forward.”

McDonald’s is the world’s leading global foodservice retailer with over 36,000 locations serving approximately 69 million customers in over 100 countries each day. More than 80% of McDonald’s restaurants worldwide are owned and operated by independent local business men and women.