By newsroom on August 10, 2015Comments Off on National Day SG50 breaks One Direction’s record for most tweeted event in Singapore

Singapore’s National Day has broken the record for the highest number of tweets around a single event in the country, which celebrated its 50th birthday.

More than 230,000 tweets about #NDP2015 and all things related to the National Day Parade were posted for the city-state’s super-hyped celebrations.

The climax of SG50 beat the last record for a one-day event on Twitter in Singapore, which was over 100,000 Tweets for the One Direction concert on 11 March this year. 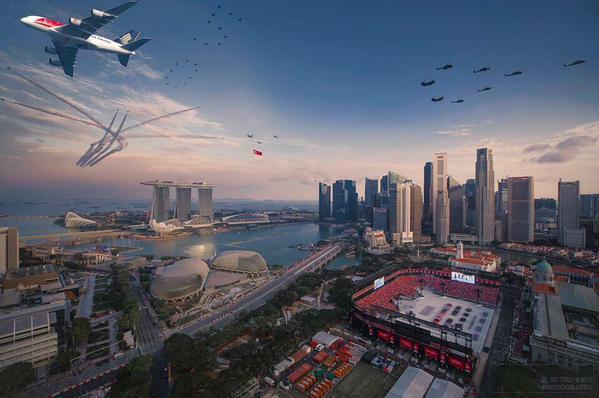 National Day SG50 breaks One Direction’s record for most tweeted event in Singapore added by newsroom on August 10, 2015
View all posts by newsroom →