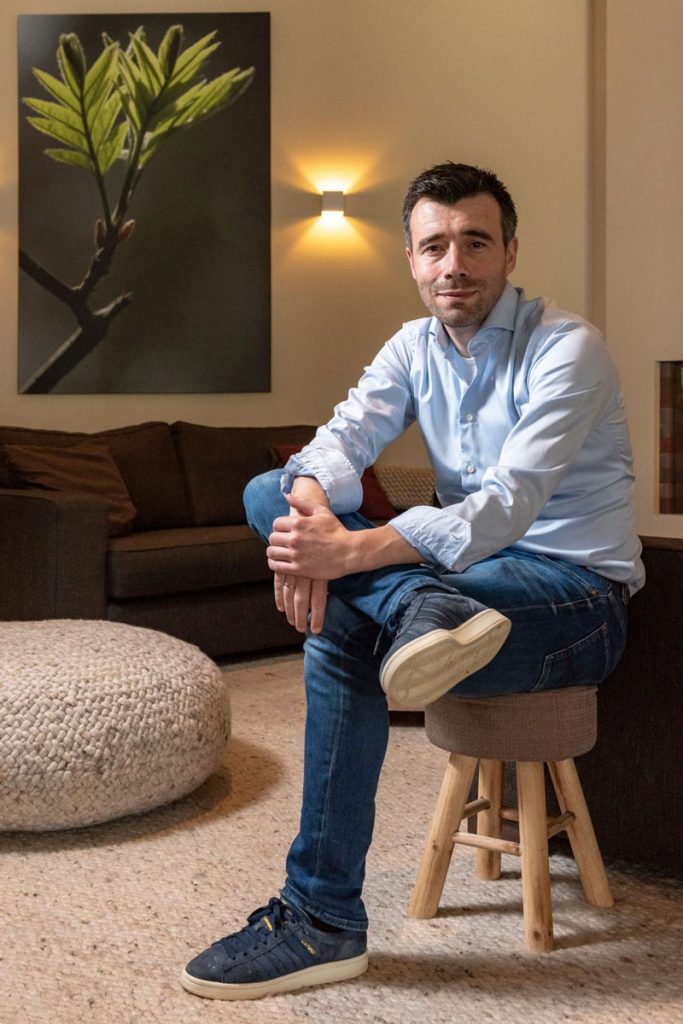 Effective immediately, Paterson will succeed Jan de Roos, who prepared the company for the next phase of growth. Under De Roos’ leadership, WoodWing has improved its internal organisation while expanding its global footprint further with premier customers in more than 65 countries. As his successor, Paterson will lead the company through the next steps of its evolution.

Before joining WoodWing, Paterson founded CFO Partners in 2007, a consulting firm that supports CFOs in the execution of change management and the realisation of corporate strategies. With this background, Paterson joined WoodWing in the role of CFO in December 2015. In 2017, he was appointed COO and was in charge of multiple major projects under De Roos’ leadership. These projects were mainly focused on the further professionalisation of WoodWing.

“At the time of my appointment as CEO back in February 2017, the key priority was further professionalisation of the organisation. Ross played an important role leading this change, as he understands the dynamics of the organisation like no one else. His apparent leadership skills convinced me that he is the right man for the position of CEO. In addition, Ross’ innovative, unique vision of our industry made me decide to guide and mentor him to become my successor. Although I’m stepping down as CEO, I will still keep an advisory role towards the board of the company,” de Roos stated.

“We have a great team, our products are advanced and market interest continues to grow. I am very excited to lead this company and collaborate with so many talented colleagues, partners and customers who all share a passion for our solutions,” Paterson says.

“Strengthening our market offerings with new innovations is one of my key objectives. This will allow us to work closely together with partners and clients to help companies be even more efficient in the creation, organisation and publishing of content. I am honoured to be the chosen one to lead WoodWing to its next level of success,” Paterson concluded.