By newsroom on January 26, 2018Comments Off on Serviceplan become first German agency group pledging to Free The Bid for Women Directors 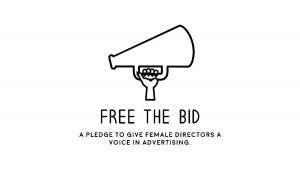 It’s impossible not to notice that a global women’s equality movement has been rapidly gathering pace across Film, TV, politics and the advertising industry in the past year.

Starting with grass roots movements such as the Women’s March on Washington in 2016 which sparked similar protests around the world including the global Women’s March, and exacerbated by the 2017 Harvey Weinstein scandal which led to Social media campaigns #MeToo and more recently the #TimesUp movement given a platform at the Golden Globe awards.

There is no denying that issues of gender parity and equality are an important part of our cultural landscape and need to be addressed by the entire corporate world.

Award-winning director Alma Har’el, featured in the 2017 AdAge Creativity 50, and the first woman to be nominated for a Directors Guild of America, was ahead of the curve when she started Free the Bid in September 2016, as an initiative to address gender imbalance in the advertising industry by inviting the advertising industry to give women directors a voice. 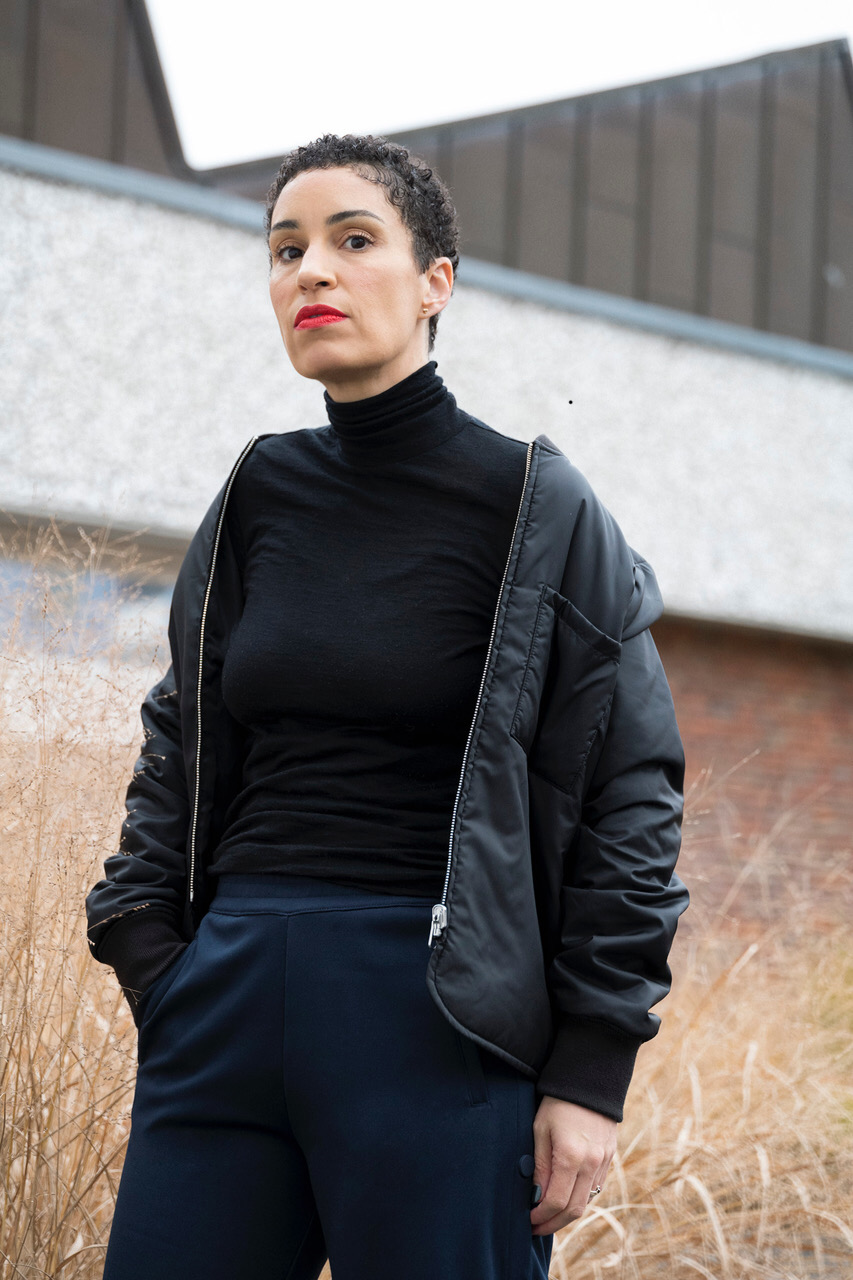 Traditionally agencies put forward 3 directors at the pitch stage for a commercial, and in the majority of cases all 3 of these directors were men. Free the Bid was conceived as a way to redress the gender imbalance and encourage agencies to put forward 1 woman director in the mix.

Just over a year and a half since it’s launch, and Free the Bid has become a vital part of a growing international dialogue about inequality in the workplace, with major networks including AMV BDDO, FCB, M&C Saatchi and McCann, and brands including Airbnb, Coca-Cola, eBay and HP taking the pledge. Free the bid has launched in Australia, Brazil, South Africa, UK and USA, with more territories to be announced. A woman director acts as ambassador in each country.

In Germany the ambassador is Elisha Smith-Leverock, who commented: “I am really excited to be working with Free The Bid as their German Ambassador. And I am looking forward to helping them shine a light on our homegrown female talent. Another aspect that I want to focus on is building a community of women directors here where exchanges, creative or otherwise can happen. It’s amazing that a big German Agency like Serviceplan has decided to lead they way by supporting Free The Bid.

The numbers of woman directors in the Germany advertising industry are small but maybe in opening up more opportunities, there will also soon be more support from Production companies for example in actively seeking out and developing female talent”

Now Serviceplan Group, Europe’s leading independent agency group, are proud to be the first German agency group to take the pledge to Free The Bid. Serviceplan has collaborated with Free The Bid to propose new women directors for the site from countries where the agency has a presence. This includes Chiara Grabmayr, who joined the roster of Free The Bid, and directed the highly acclaimed Serviceplan ‘The Path’ film for Penny, which was featured in AdWeek’s Best Christmas ads of 2017. 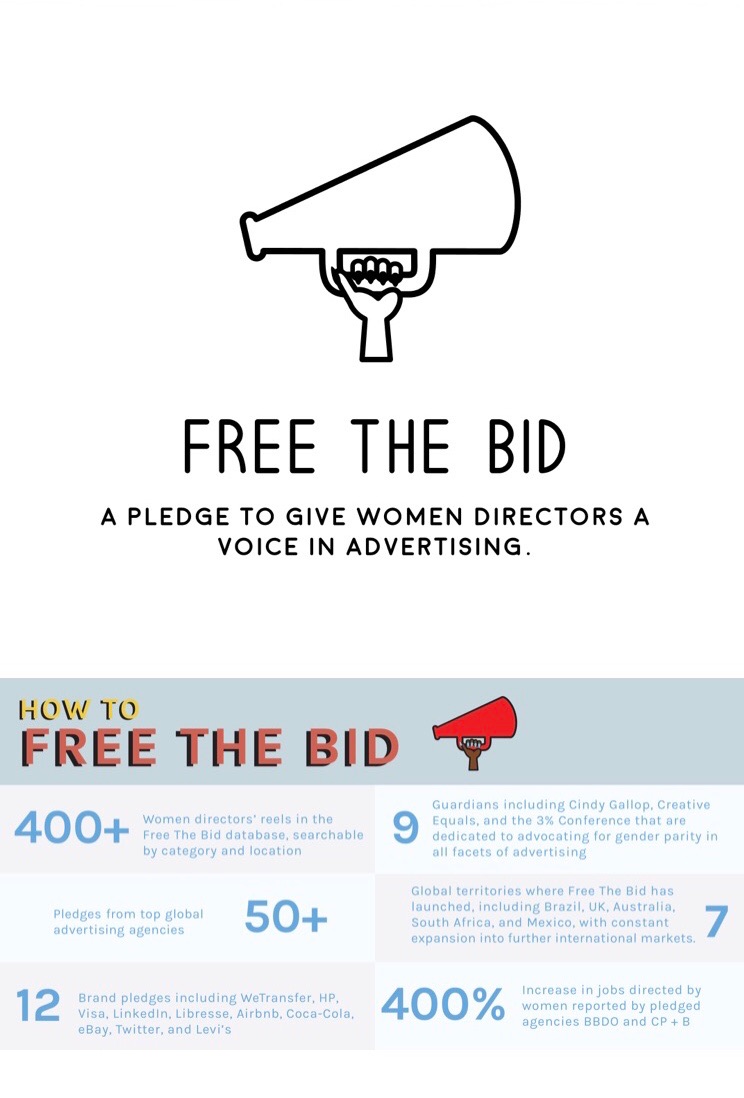 Serviceplan, whose unique integrated ‘House of Communication’ model encompasses Plan.Net (Digital), Media Plus (Media) and Serviceplan (Creative) have many women in CEO, COO, ECD and other key management positions in 36 locations across the globe, including the first female CEO in South Korea and many women in CFO, CMO and CEO positions in China, the Middle East, Germany, Russia, Ukraine, France, Belgium and Spain.

Alexander Schill, Serviceplan Global Chief Creative Officer commented: “At Serviceplan we fully support the initiative to Free The Bid, and embrace the ethos of more gender parity in the advertising industry. We are happy to be the first German agency group to take the pledge to Free The Bid, and hope that we can discover and promote more women directors from Germany and the rest of the world.”

Free The Bid Executive Director Emma Reeves said, “We’re so glad that Serviceplan has joined us as a powerful ally in support of women directors, bolstering our efforts to promote equality across international markets. With Serviceplan leading the charge, we look forward to hearing from more German agencies eager to take the pledge and commit to creating opportunities for women.”