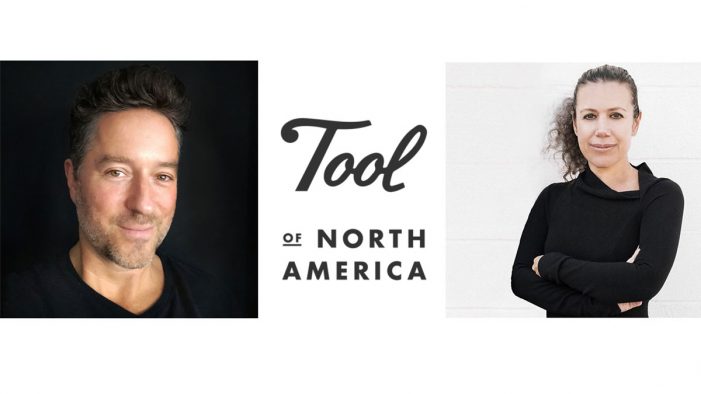 Tool of North America, a creative production partner to award-winning brands and agencies, announced it has signed two new Live Action directors. These new signings will work with Tool and its clients to execute top-notch creative work, bringing unique skillsets and expertise to the table. To start, Tool is adding director Rudi Schwab, who began his career […] 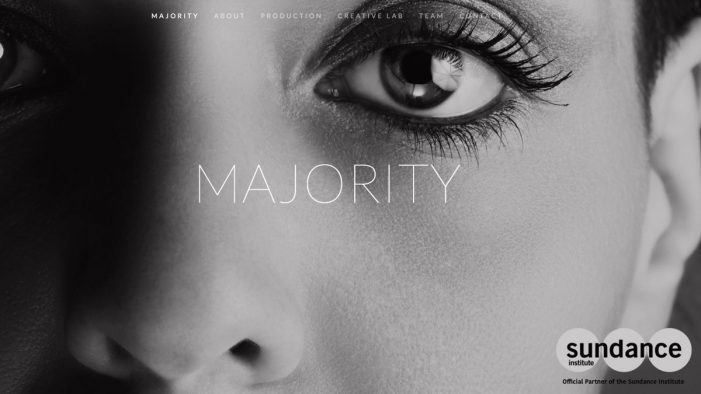