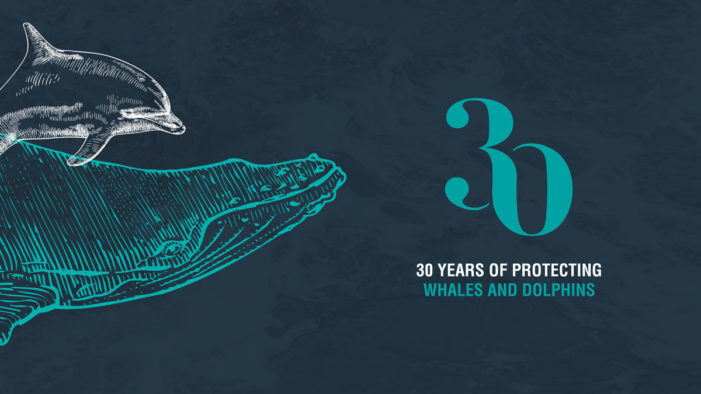 Leading wildlife charity, Whale and Dolphin Conservation (WDC) has worked with award-winning brand design agency, Conran Design Group, to develop a brand identity for the charity’s 30th anniversary awareness activity that launches this month. This identity (which will run for 12 months) aligns with the brand’s existing messaging, and will be used as a platform […]