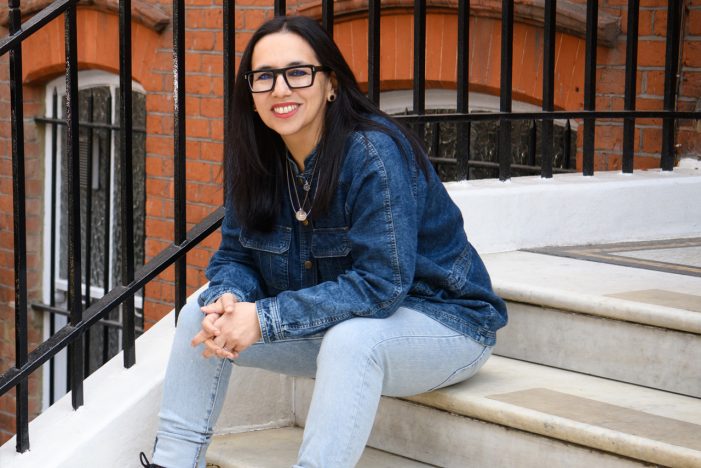 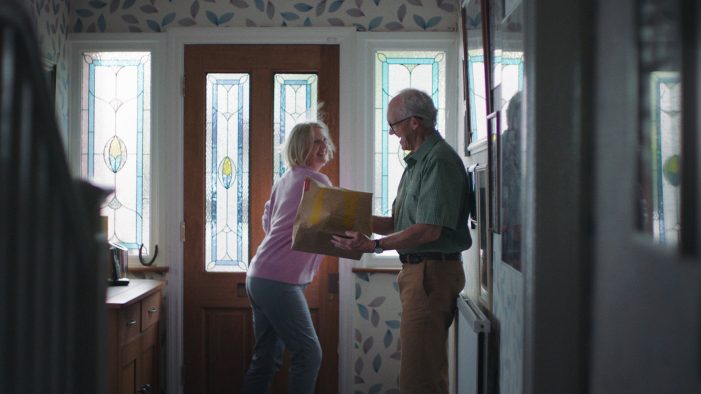 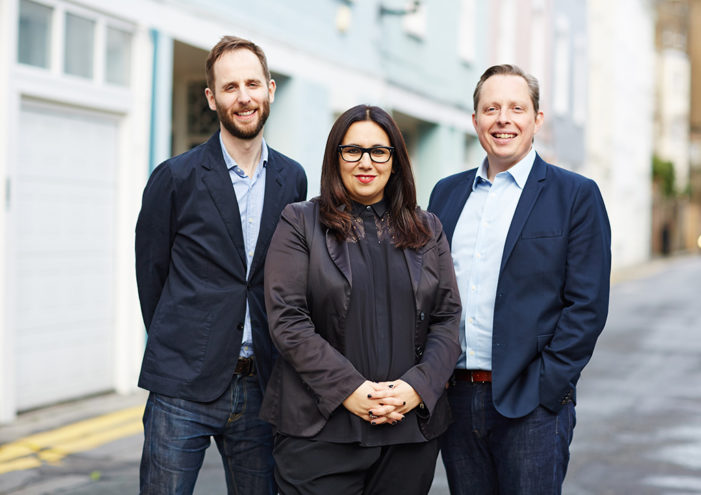 Leo Burnett announces the appointment of Chaka Sobhani to the role of chief creative officer. Chaka joins Leo Burnett London from Mother. Chaka brings with her 20 years of experience from both the Advertising and Broadcast industries, notably setting up ITV Creative and becoming their first creative director. She started her career as a comedy […]