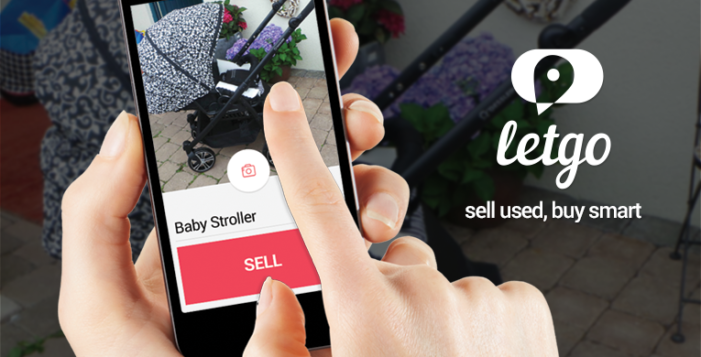 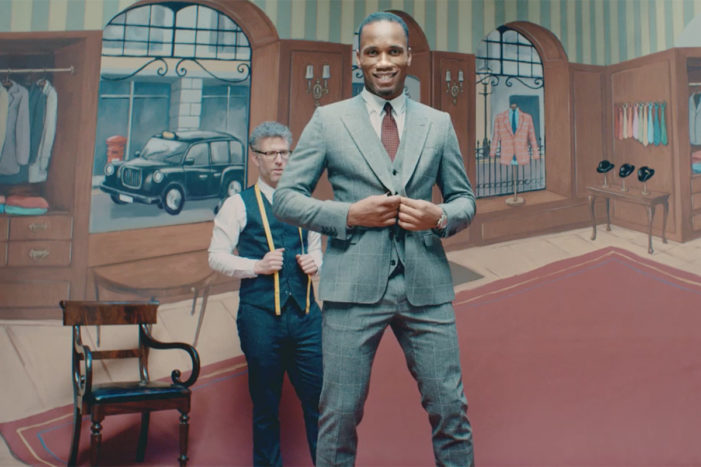 CP+B London has launched a new campaign for Turkish Airlines, starring football star Dider Drogba. Entitled “How Do You Make A Didier”, it condenses the busy life story of Didier Drogba into 60 seconds to showcase how travel has made him the man he is today. Drogba has travelled and lived everywhere from his native […] 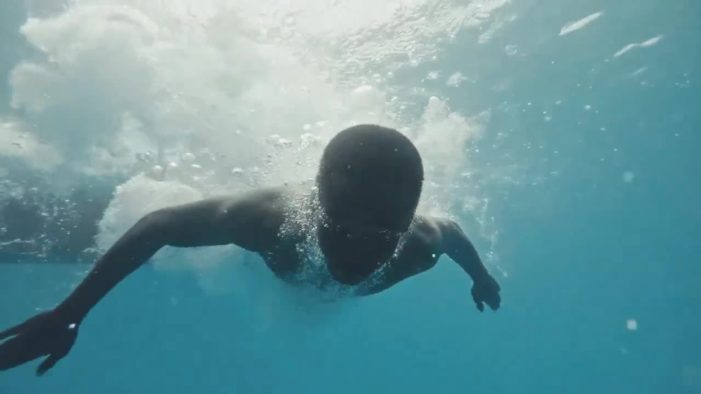