Deezer, the world’s most personal music streaming service, is enhancing the music experience for concert goers with two new venue partnerships with Manchester Arena and the SSE Hydro Glasgow, providing millions of visitors with even more entertainment before and after a performance. Manchester Arena welcomes over one million fans every year and is one of […] 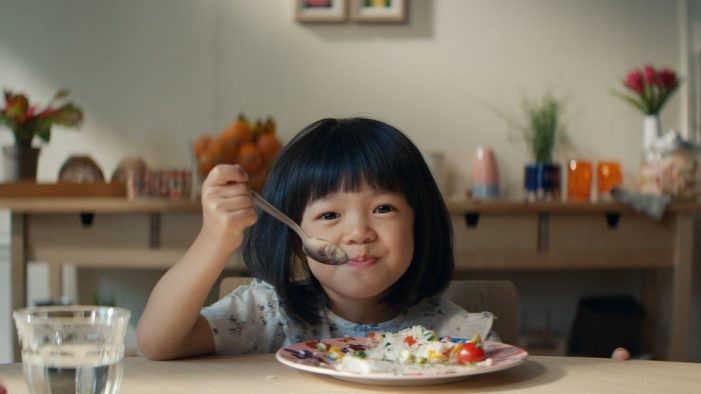 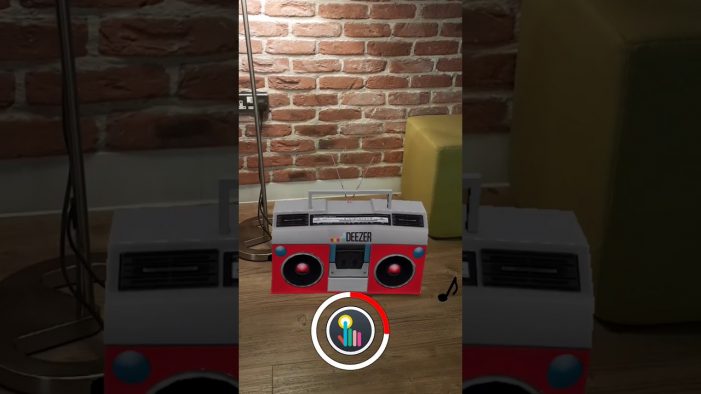 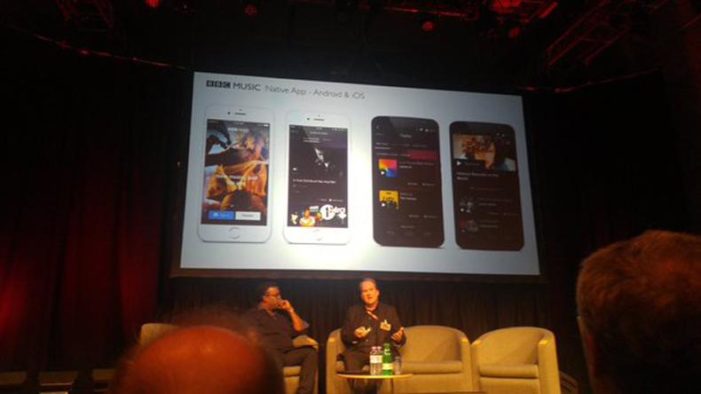