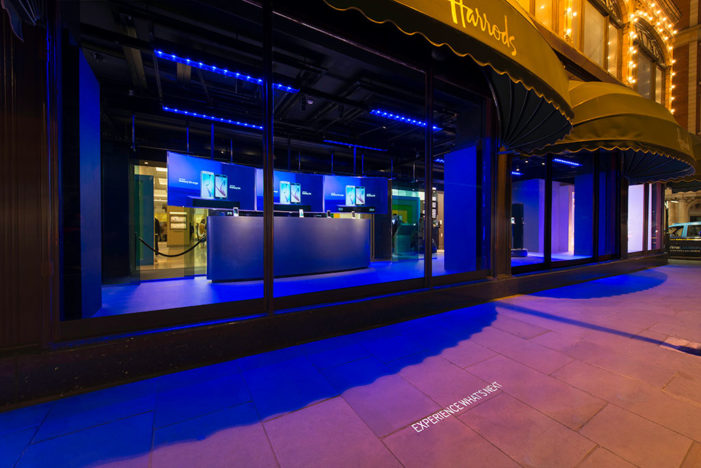 Coca-Cola Teams with Will.i.am & Harrods to Save the World with Style 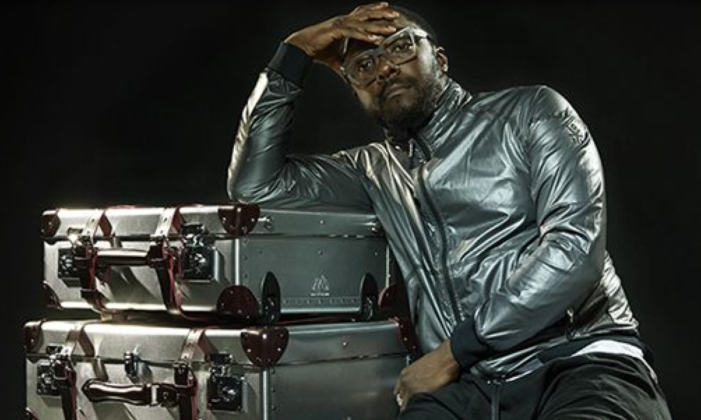 The Cocaâ€‘Cola Company and global music artist and entrepreneur will.i.am are excited to announce the arrival of the EKOCYCLE brand in the UK. Launching at an exclusive Shop-in-Shop in Harrods, the project aims to push the boundaries on more sustainable fashion and design. The EKOCYCLE brand has teamed up with some of the globeâ€™s most […]