House of Communication Vienna On Course For Growth: Wien Nord Serviceplan Forges A Path For The Future With New Management Board

The Austrian agency Wien Nord Serviceplan, part of the House of Communication Vienna, has initiated some changes at managerial level: the two agency founders Eduard Böhler and Edmund Hochleitner are restructuring the divisions with the introduction of a management board, and are leaving the agency themselves at the start of the year as planned. Marion Janda and Christian Hellinger are to join the management board.

House of Communication Vienna On Course For Growth: Wien Nord Serviceplan Forges A Path For The Future With New Management Board 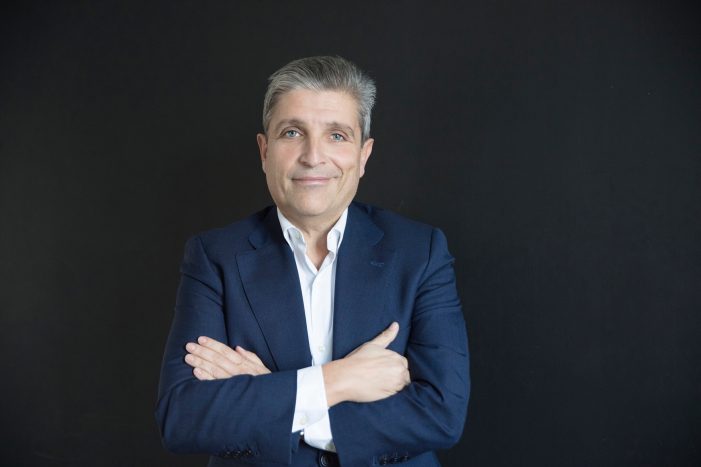 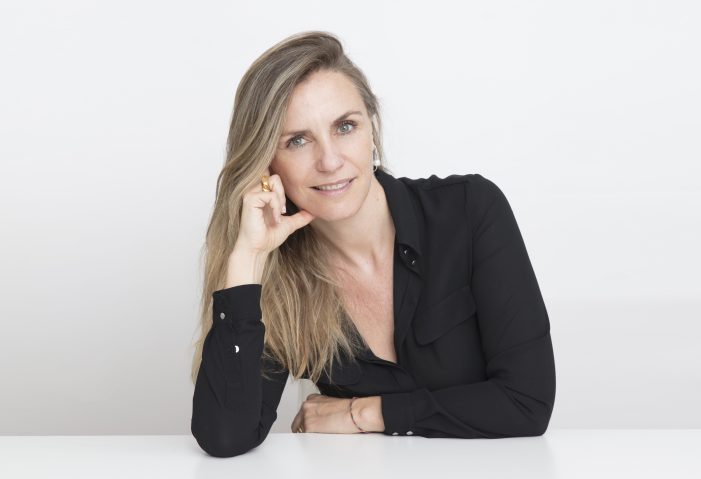 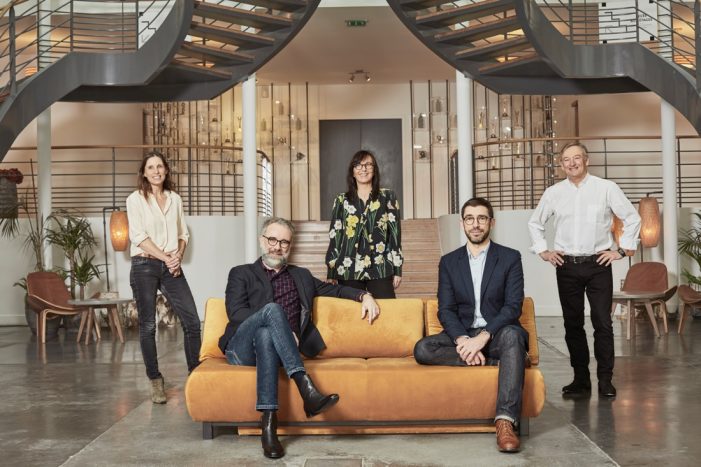 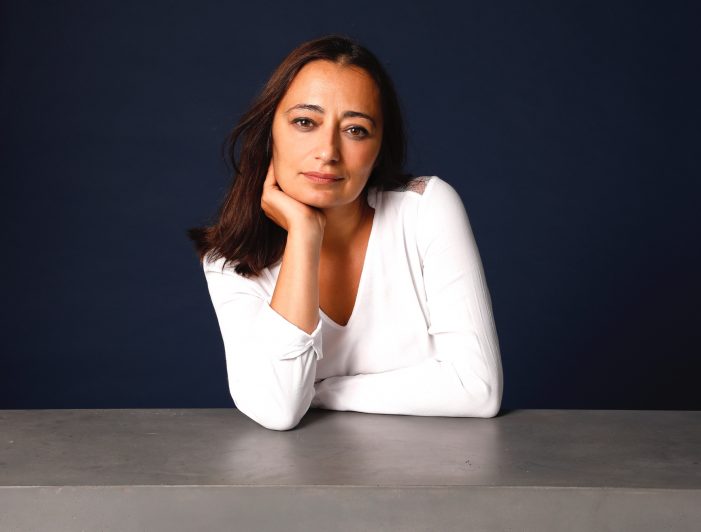 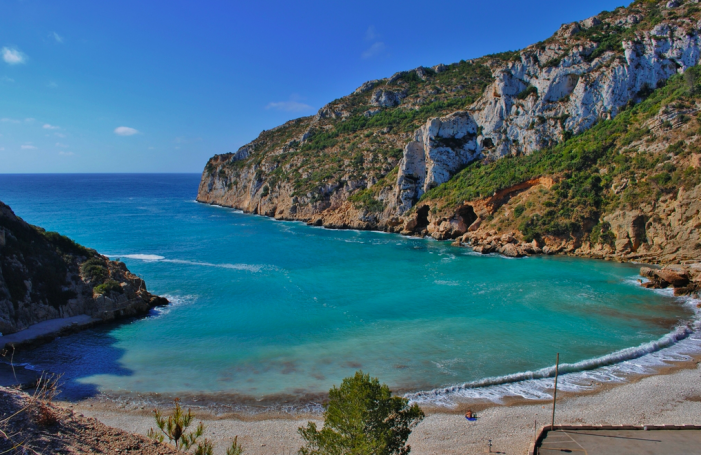 Turisme Comunitat Valenciana has awarded its communication account to Serviceplan Spain, who will be responsible for national and international promotion of one of the most popular Spanish regions for Tourists from all over the world. Serviceplan Spain has won the account of the Valencian Tourism Community, meaning that for the next two years, the international […] 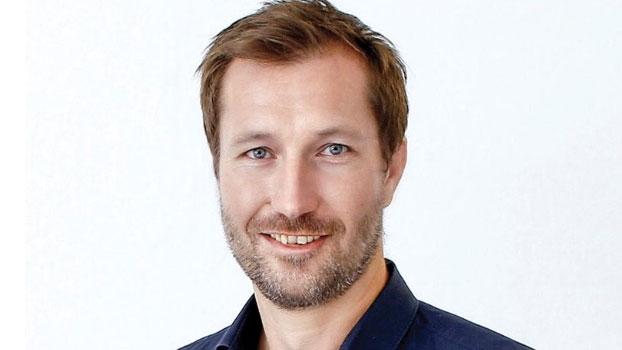