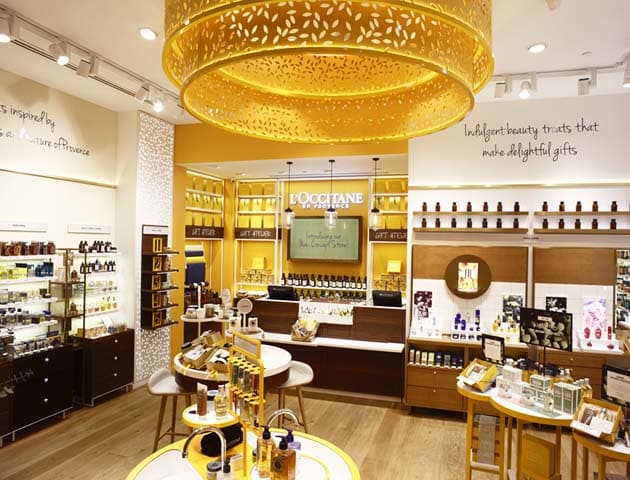 New York-based creative branding agency, School House, announced it was retained by L’OCCITANE en Provence to serve as the lead design agency for the brand’s new flagship boutique store at the historic Block Arcade shopping gallery in Melbourne, Australia. School House completed the redesign of the brand’s New York City flagship in 2016 and the […] 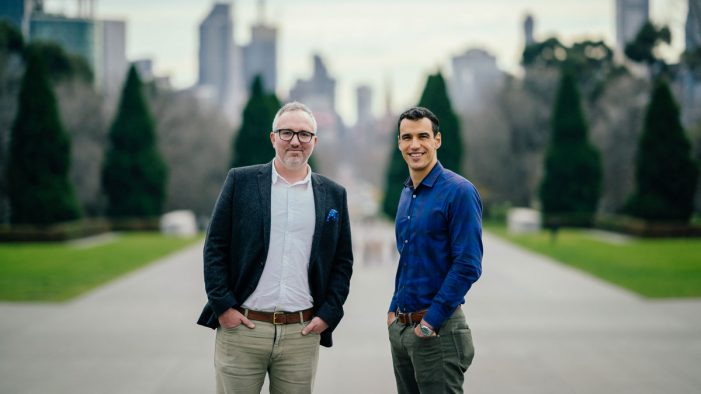 AKQA announces the appointment of Daniel Robathan as General Manager, and Daniel Holleb as Strategy Director in the Melbourne studio. Robathan and Holleb will report directly to Managing Partner Brian Vella. Robathan joins from IBM with over 15 years’ experience leading digital and technology teams, and is a proven leader with a strong track record. […]